Juventus have reportedly taken the lead in the race to sign Brescia midfielder Sandro Tonali.

The Premier League sides Chelsea and Liverpool have both previously been credited with an interest in the Italy Under-19 international. 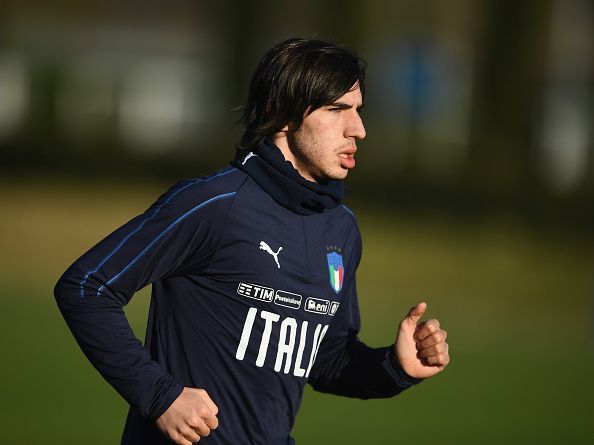 However, according to Tuttosport, the potential interest is coming from Serie A clubs, with Juventus, AC Milan, Inter Milan, Napoli and AS Roma all said to be in the hunt for the 18-year-old midfielder.

The report adds, however, has claimed that Juve are ‘especially keen’ on the teenager, with the Old Lady’s sporting director Fabio Paratici closely monitoring his proceedings.

Tonali has scored two goals and provided six assists in 25 appearances for Brescia so far this season.