Manchester United have reportedly “explored” the possibility of signing Benfica stars Ruben Dias and Joao Felix, according to Portuguese media outlet Record, as quoted by the Daily Mirror.

The Red Devils are ready to launch a £155m summer bid to bring both Dias and Felix to Old Trafford.

The report adds that United have already spoken to Felix’s agent Jorge Mendes as the 20-time English champions look to secure the services of the “next Cristiano Ronaldo”. 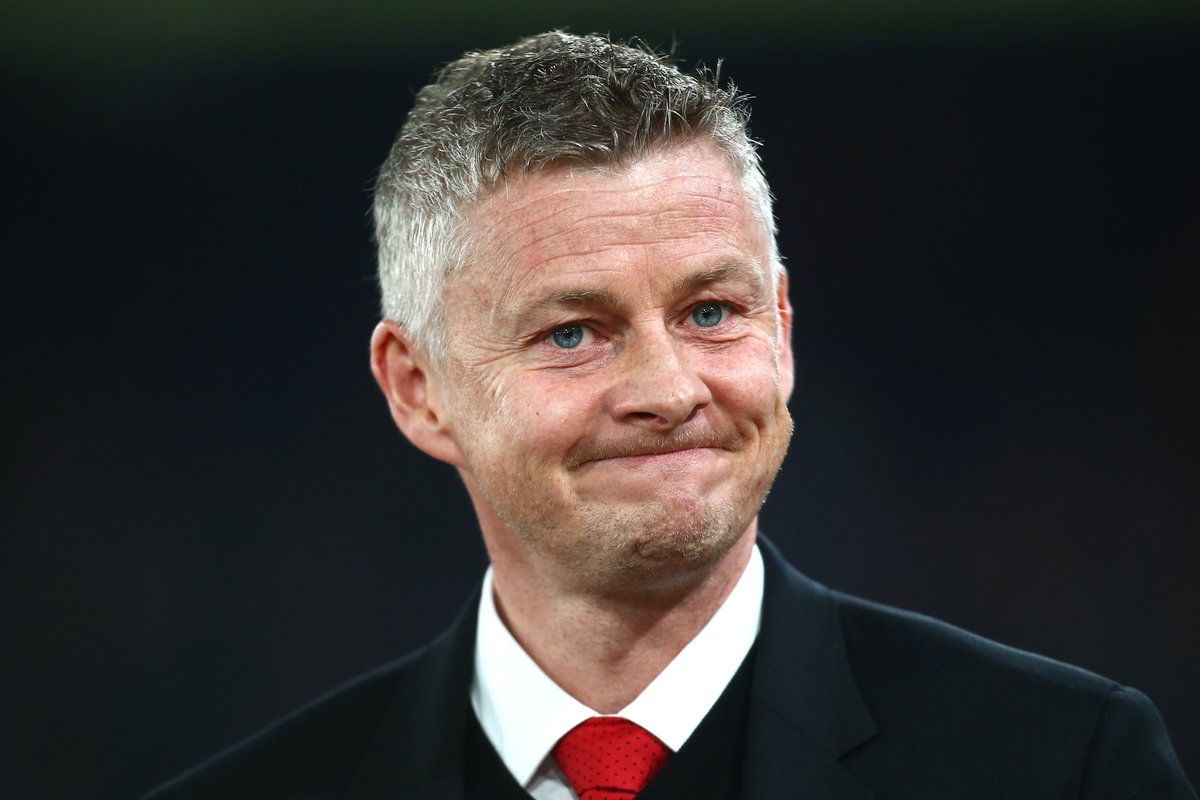 The report goes on to claim that Manchester United will face stiff competition from bitter rivals Manchester City and Serie A champions Juventus for Felix, who is said to be valued at around £90m.

Record claim that the North-West giants have also sent scouts to watch Dias this season, with the 21-year-old defender valued at around £65m by the Portuguese outfit.

With that said, Manchester United will have to beat Juventus to Dias’s signature, while Bayern Munich and PSG are also keen on a swoop for the Portugal international.