The European champions Real Madrid are ready to pounce for Paris Saint-Germain attacker Neymar by making a £300m bid at the end of the season.

Neymar, 27, joined the Parisians from Barcelona in 2017 and has contributed 48 goals in 53 appearances for the French giants. 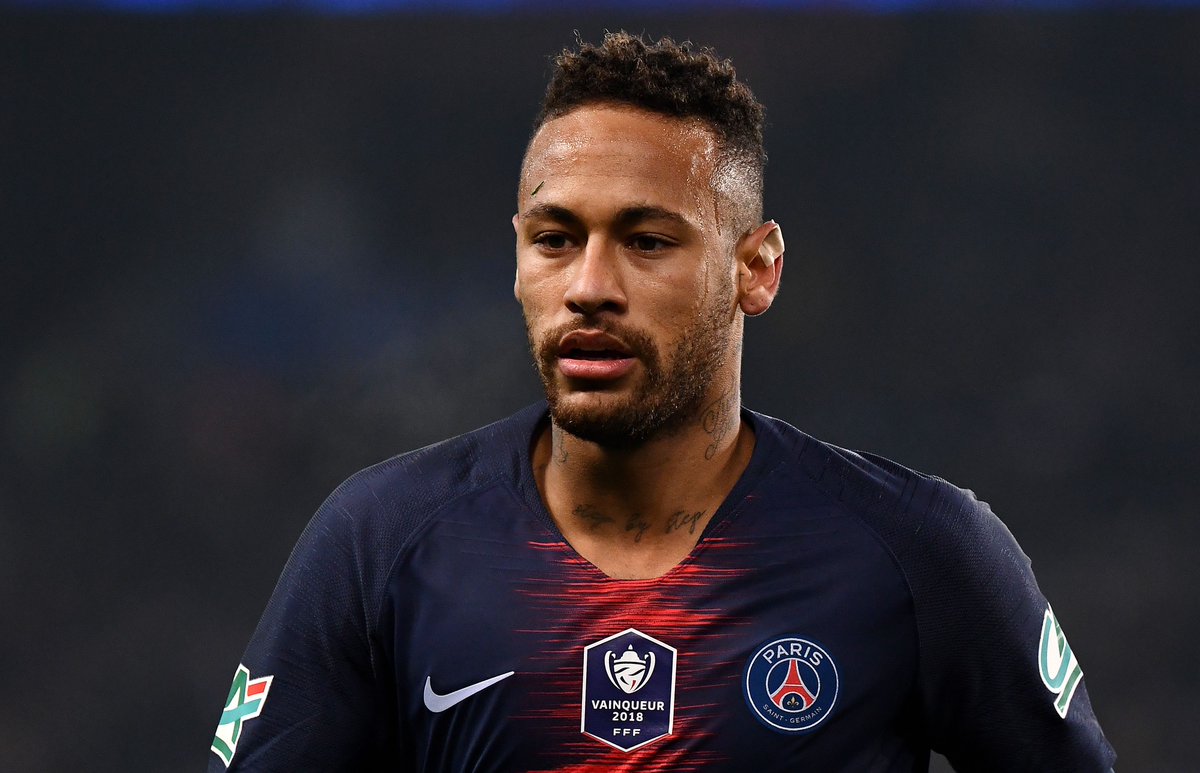 The Brazil international has long been linked with a return to La Liga, though, having starred at Barca between 2013 and 2017, scoring more than 100 goals for the Spanish champions in all competitions.

Los Blancos are expected to move for a big name this summer, having failed to replace Cristiano Ronaldo.

Chelsea forward Eden Hazard has been linked with the Bernabeu, but according to Sport, Madrid have placed Neymar at the top of their target list, with a staggering £300m bid in the offing.