Juventus are reportedly about to pounce on the uncertainty surrounding Sergio Ramos’s future by making an approach for the Real Madrid defender.

The Spanish centre-back has made the headlines this week after allegedly being confronted by Real president Florentino Perez in the dressing room in the aftermath of the 4-1 loss to Ajax on Tuesday. 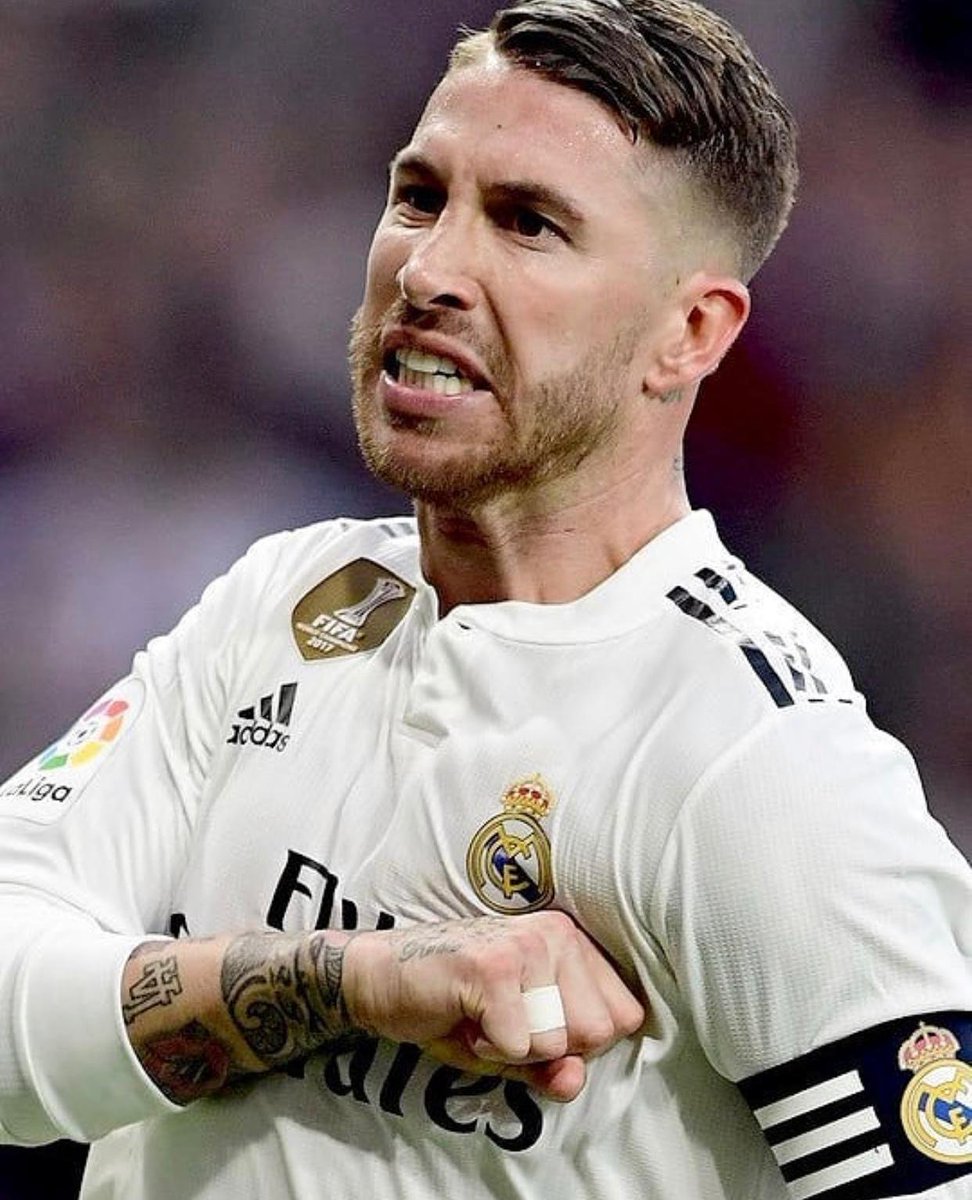 Ramos supposedly took exception to comments made by Perez towards some of his teammates and then had an exchange of words with the 72-year-old.

During the apparent altercation, Perez threatened to rip up the long-serving defender’s contract, which has two years left to run.

Spanish outlet AS suggests that Juventus are willing to offer Ramos a route out of the Bernabeu this summer if he is after a fresh start.

Juve already have ex-Madrid man Cristiano Ronaldo on their books and are believed to be closing in on a deal for left-back Marcelo.