The Blues boss Antonio Conte is keen to sign a left-back this summer, and it has been understood that they are about to make a deal to bring Juventus full-back Alex Sandro to Stamford Bridge. 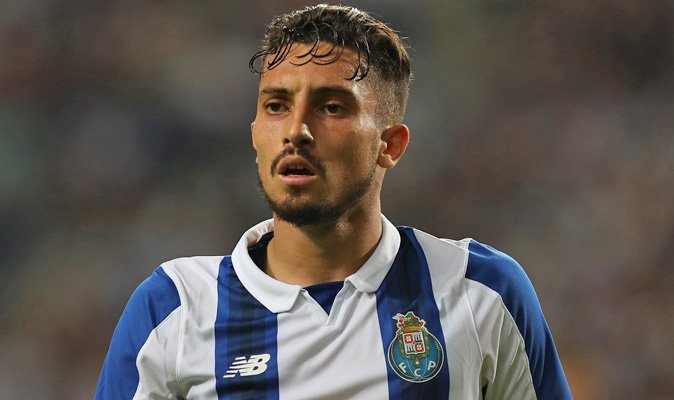 However, Paris Saint-Germain have also entered the race and are ready to launch a bid to lure the Brazilian to the Parc des Princes.

That has left the west Londoners needing to consider other options and according to The Sun, the Italian boss has made an approach to the Portuguese giants FC Porto to ask about the 24-year-old’s availability.

It has been reported that the Blues are willing to offer £22m for the left-back, who has also enjoyed spells with Galatasaray and Inter Milan.

Telles has made 39 starts for Porto in all competitions last term.