Manchester United are reportedly interested in signing Marc Batra from the Bundesliga outfit Borussia Dortmund, according to The Sun.

The Catalan journalist Gerard Romero claimed that the Red Devils have contacted the German club about the possibility of signing 26-year-old defender ahead of an underwhelming season in the Premier League.

The report adds that United boss Jose Mourinho is keen to further strengthen his defensive options at Old Trafford this summer after having already secured the services of Victor Lindelof from Benfica last month. 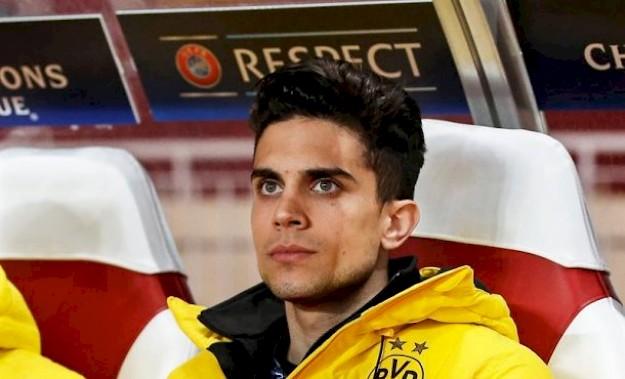 Moreover, the Portuguese boss Mourinho believes Bartra is an ideal addition according to the report.

Romero took to Twitter to suggest that the 20-time English champions have contacted Borussia Dortmund about the availability regarding Barta, with a view to a possible summer swoop for the Spain international, who is apparently attracting interest from the Premier League giants.

The centre-back has made 31 appearances for Dortmund since arriving to the Westfalenstadion last summer.