The Spain Under-19 international, who came through the youth system at Camp Nou, has made four first-team appearances for the Catalans last season. 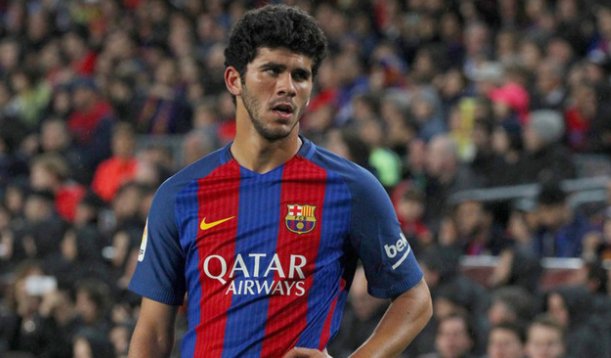 The 19-year-old is highly-rated at the La Liga giants, but the teenager only has one year left on his current contract, and according to AS, Spurs are closely monitoring the rise of the starlet for a cut-price fee.

Alena has scored four goals in 38 appearances for Barcelona B over the past two seasons, helping his side to secure promotion to the second division.

The report adds, there are plenty of clubs monitoring the situation of the talented youngster but Tottenham are among the “best-placed” suitors with manager Mauricio Pochettino is all set to offer Alena an immediate place in the first team if he choose to move to White Hart Lane.