The 25-year-old forward has lost his way at Turin this season following the arrival of Cristiano Ronaldo, scoring just five goals in 30 league appearances. 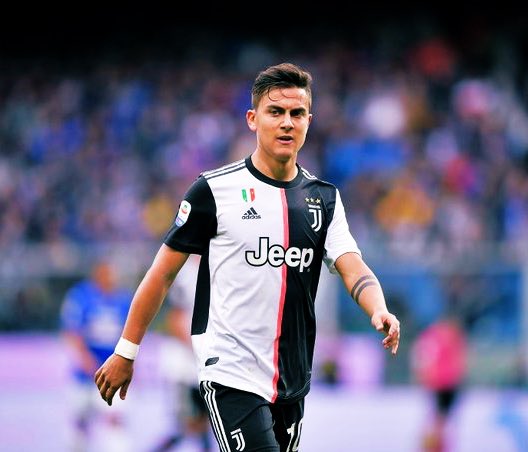 Dybala has been tipped to move to somewhere else this summer and, Corriere dello Sport suggests that Bayern Munich have made the first move.

The Bundesliga champions are keen on signing the Argentinian and they are hoping to get a deal done ahead of next season.

Juventus are said to value Dybala in the region of £100m, despite his limited role during the campaign just finished.