Tottenham Hotspur are on the verge of signing Newcastle United’s Ayoze Perez, according to CalcioNapoli24.

Spurs are close to signing the 25-year-old forward, who has been linked to Serie A outfit Napoli too. 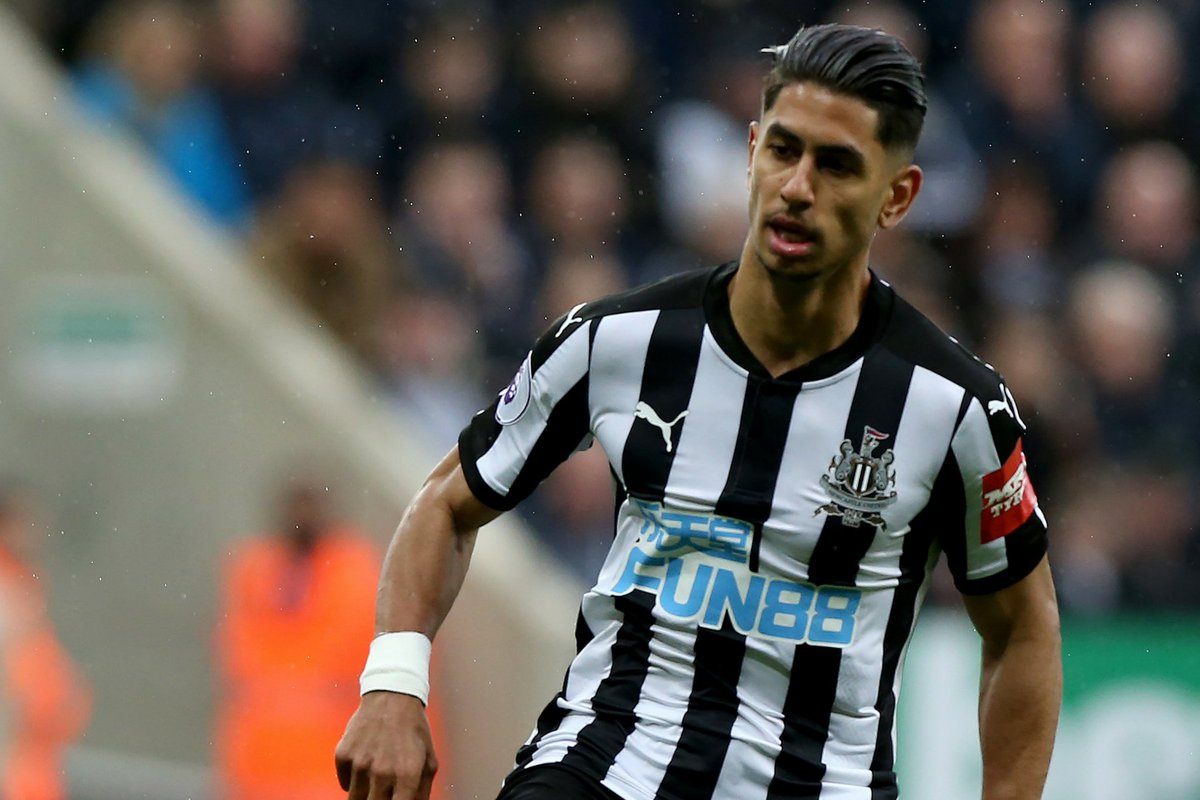 The report adds that Tottenham will be signing him as a replacement for Erik Lamela, who has three years left on his contract in North London.

Perez has impressed with the Magpies this term, scoring eight Premier League goals in his last nine outings – including a hat-trick against Southampton.

The report goes on to claim, the Spaniard has a £26.5m release clause.