Manchester United are closely monitoring the rise of Paris Saint-Germain midfielder Adrien Rabiot as the Frenchman prepares to leave Parc des Princes at the end of June.

Rabiot, 24, has not played for the Parisians since December after failing to agree a new contract. 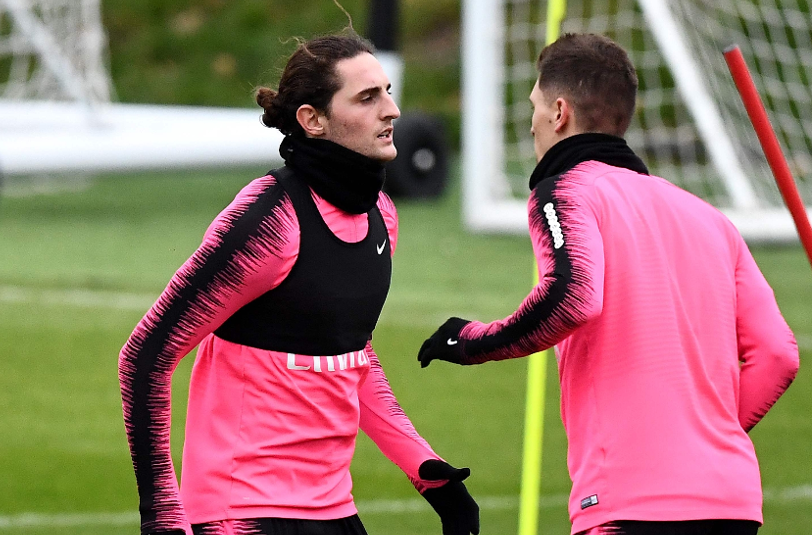 The France international racked up more than 220 appearances during his time with the club, winning five Ligue 1 titles in the process.

Juventus were thought to lead the race but according to the Manchester Evening News, Manchester United are interested in signing the playmaker on a free ahead of the 2019-20 campaign.

Meanwhile, the Premier League giants have reportedly made an offer in excess of £35million for Lyon’s Moussa Dembele as manager Ole Gunnar Solskjær prepares to start their first full season in charge at Old Trafford.