Tottenham Hotspur have reportedly taken the lead in the race to sign Celta Vigo striker Maxi Gomez this summer, according to The Daily Star.

Liverpool and West Ham United had also been both interested in the Uruguay international – but they are now all but out of the race for the player’s signature. 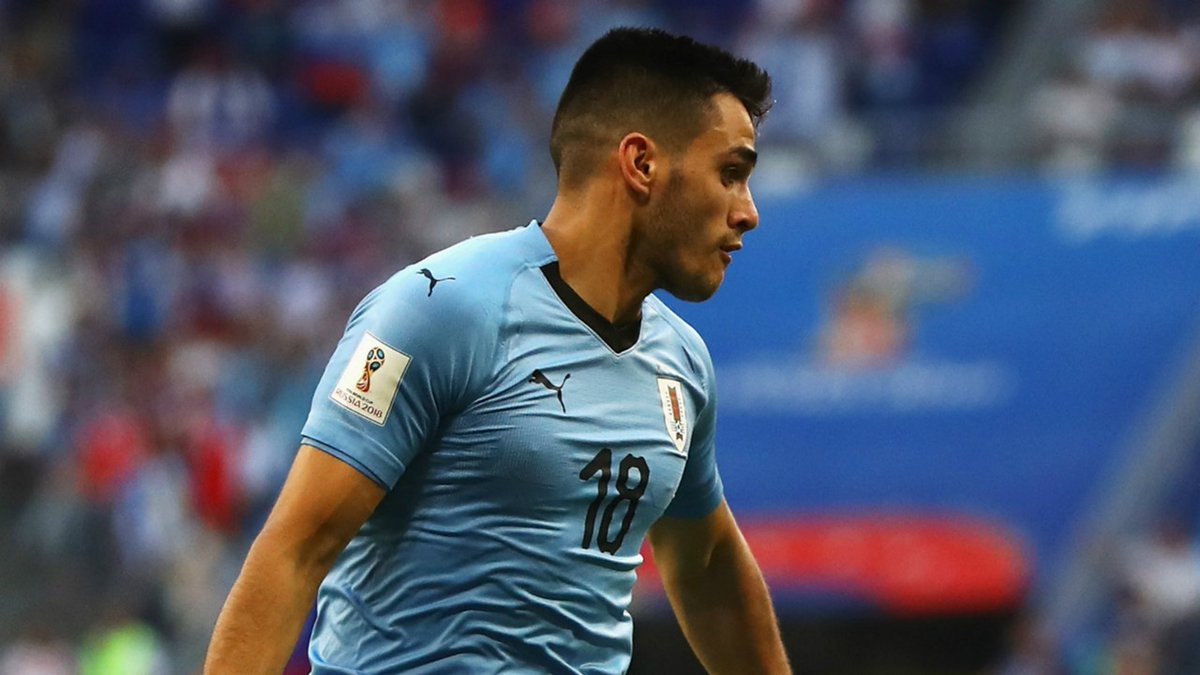 The report adds that Spurs are interested to bring in the striker as back-up to Harry Kane and they held talks with one of his representatives recently.

It is suggested that Tottenham are now ready to make a move to sign the 22-year-old forward this summer, with the Uruguayan understood to have a £43m release clause in his contract.

Gomez has been in impressive form in La Liga this season, scoring 13 times and providing five assists in the top flight for Celta Vigo.

Meanwhile, Spurs are currently preparing to do battle with Liverpool on the pitch, as they prepare for their Champions League final showdown against the Merseysiders.