Stoke defender Nathan Collins has reportedly emerged as a transfer target for Manchester United, according to The Sun.

The Red Devils are interested in a potential deal to sign the 18-year-old defender after having received a recommendation from their former midfielder Darren Fletcher. 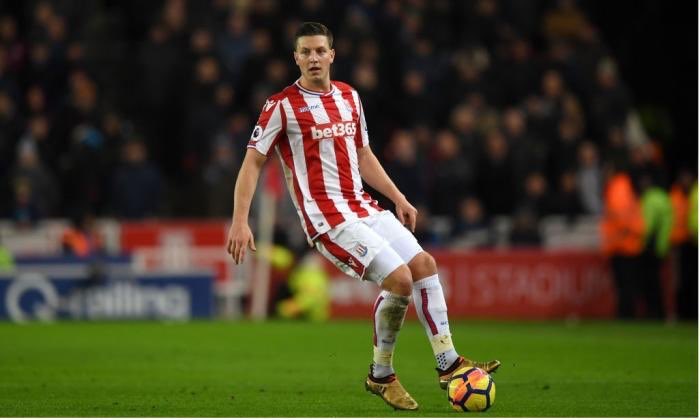 The report adds that the Red Devils are now “poised” to make an offer to lure Collins to Old Trafford this summer.

United head coach Ole Gunnar Solskjaer is looking for “rising stars” in his squad as he looks to bolster his team ahead of next season.

In addition, Solskjaer has decided to make a move to sign Swansea City’s Daniel James as well as Norwich’s Ben Godfrey.

The 20-time English champions are likely to be on the lookout for a number of players this summer as they look to bounce back from a disappointing 2018/19 season.

Manchester United ended up in sixth place in the Premier League table as they missed out on Champions League qualification for next season.