Barcelona have emerged as rumoured suitors for Manchester United teenager Angel Gomes, according to A Bola.

The 18-year-old has long been regarded as one of the club’s top prospects, but the youngster has been limited to only four substitute appearances in the first team. 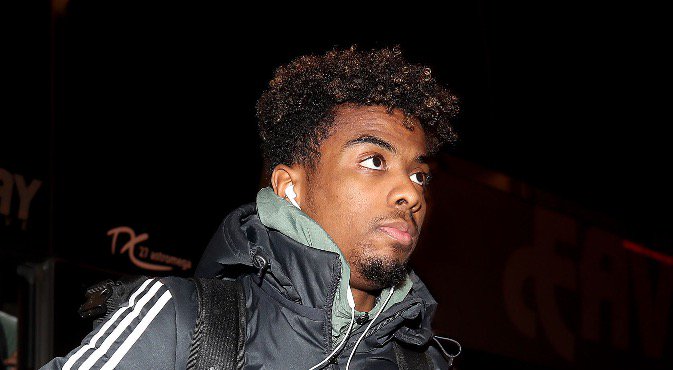 He is allegedly unhappy with club’s manager Ole Gunnar Solskjaer, and A Bola reports that it has resulted in the midfielder considering his long-term future.

The Spanish champions Barcelona are said to be closely monitoring the rise of United starlet, who has just over a year left on his contract.

The Ligue 1 champions Paris Saint-Germain are another elite European heavyweights who could be ready to sign Gomes this summer.