Aston Villa are ready to pounce for Chelsea forward Tammy Abraham by making a £25m bid during the summer transfer window.

The England international has spent the majority of the season on loan at the Championship club, contributed 26 goals from 38 outings in the second tier. 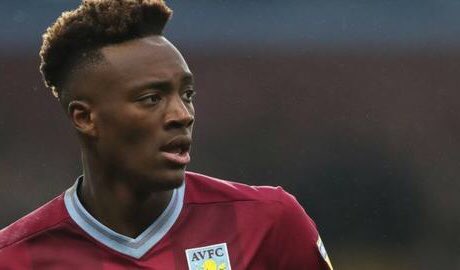 He will return to the Blues at the end of Villa’s playoff campaign, but it appears that the club’s management want to secure an immediate reunion.

According to The Telegraph, Villans are prepared to spend £25million to sign Chelsea forward Tammy Abraham on a permanent basis, providing that they win promotion to the English Premier League.

Any development in negotiations with the Blues could depend on whether the west Londoners successfully overturn a two-window transfer ban.