Liverpool are interested in a potential swoop to sign Marco Asensio from Real Madrid this summer, according to Spanish newspaper Mundo Deportivo, as quoted by the Daily Mirror.

The Reds are keen on a move to lure the Spain international to Anfield ahead of next season. 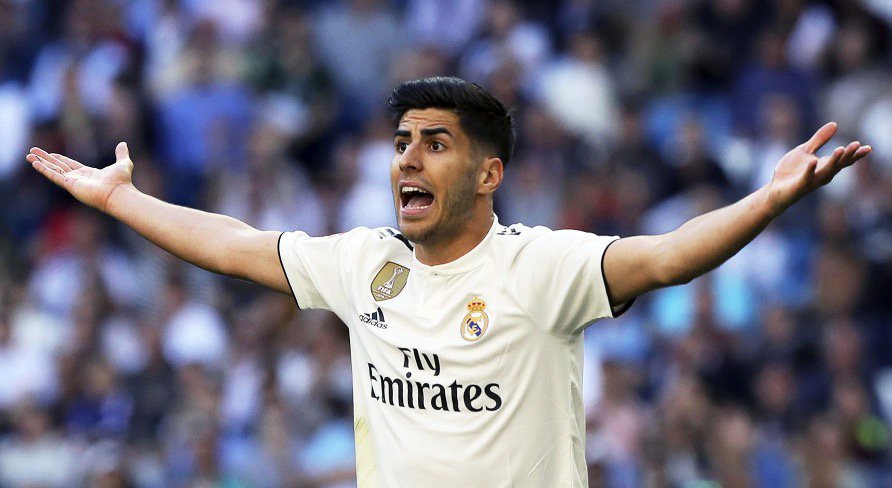 Although the 23-year-old midfielder has a contract at the Spanish capital until 2023 with a €700m release clause, the same report claims that the 18-time English champions are ready to try and lure him this summer.

The Spaniard has struggled to hold down a regular spot in the first team at Los Blancos this term and he has been limited to just 18 starts in La Liga.

Asensio has scored once and provided four assists in a total of 28 La Liga games for Madrid so far this season.