Paris Saint-Germain attacker Angel Di Maria has reportedly emerged as a transfer target for Barcelona, according to L’Equipe.

The 31-year-old has enjoyed another impressive season in Paris, scoring on 17 occasions, in addition to providing 15 assists in 41 appearances in all competitions. 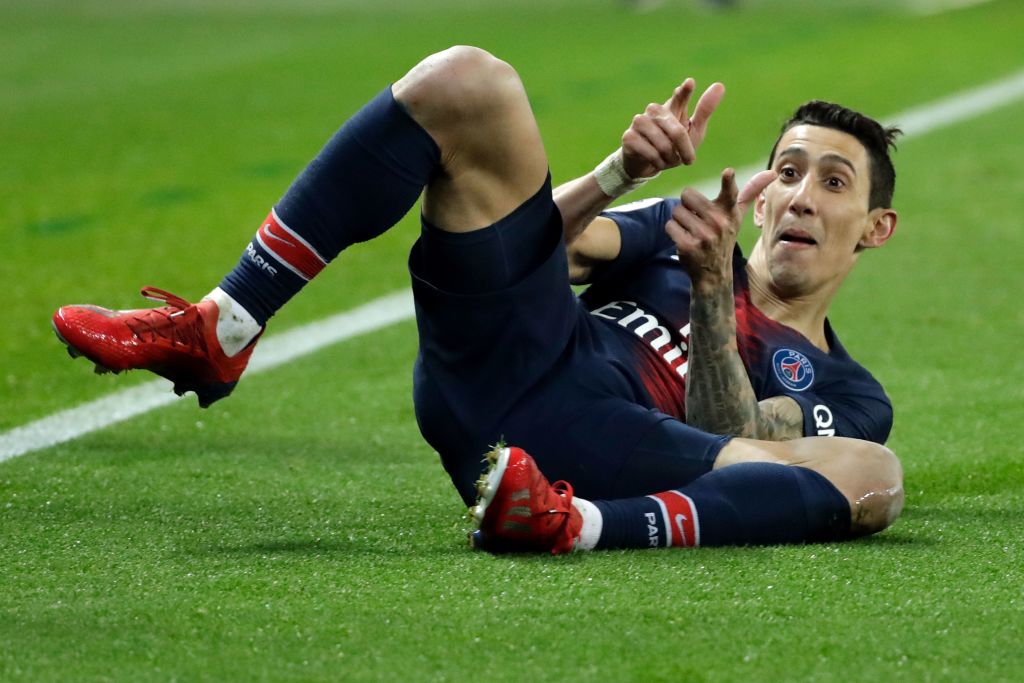 He only signed a new deal with the French champions in the latter stages of 2018, but it is thought that Financial Fair Play issues could force the Parisians to sell him before they can buy this summer.

The report claims that Di Maria could potentially be available and Barca are considering a swoop for the Argentine attacker at the end of the 2018-19 campaign.