Manchester United have reportedly outlined their intentions to move for Leicester City midfielder Youri Tielemans, according to The Sun.

The Belgium international has starred for the Foxes since arriving on a six-month loan deal from AS Monaco in January, with an eye-catching short-term loan spell in the Premier League. 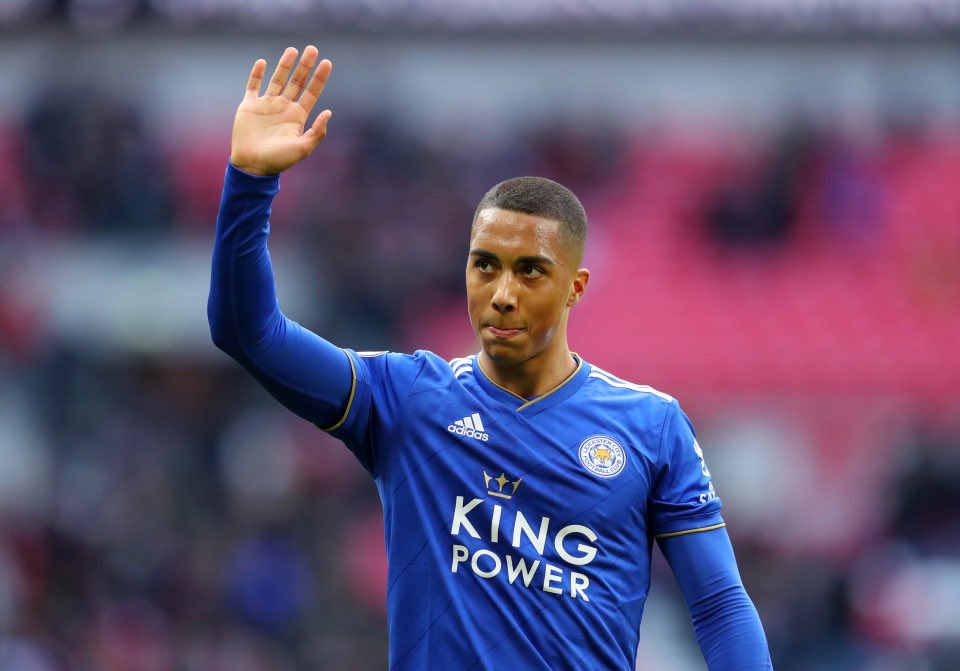 City manager Brendan Rodgers has revealed that his side will go all against all odds to sign Tielemans on a permanent basis, and The report claims that the 25-year-old playmaker is open to staying on at the King Power Stadium.

However, the same report suggested that the Red Devils could offer tough competition for the Belgian’s signature.

The 20-time English champions are said to have been tracking Tielemans for the past one and a half years and they have been impressed by the way he has adapted to the English football.