West Ham United are in advanced talks to re-sign Darren Randolph from the Championship outfit Middlesbrough, according to TEAMtalk.

The Hammers’ goalkeeping options have been at the centre of discussion in recent weeks after losing their number one Lukasz Fabianski through injury. 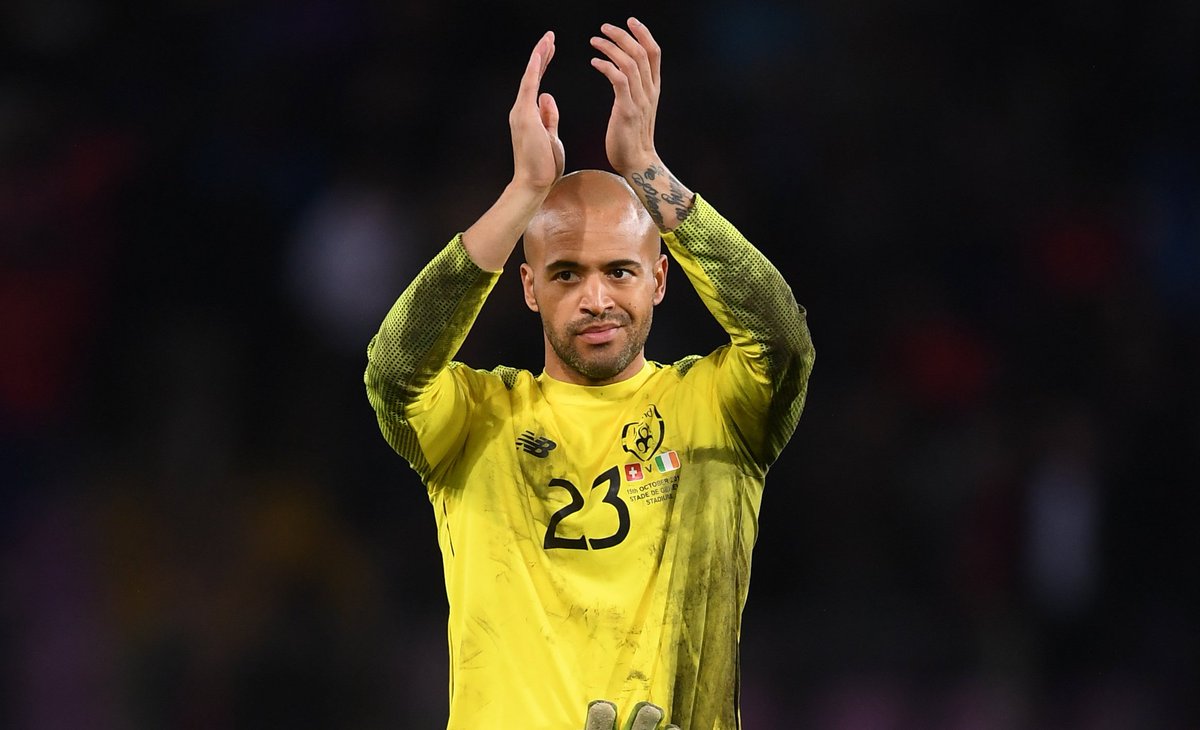 The reports suggest that West Ham are considering to bring Randolph back to the London club ahead of the January transfer window.

The Republic of Ireland international has made 28 Premier League appearances between 2015 and 2017 before joining Boro in a £5 million deal.

TEAMtalk claims that the Championship strugglers Middlesbrough need to cash in on some of their highest earners in order to fund deals for much-needed new additions. And the 32-year-old stopper has now entered talks with the Premier League outfit as a return to his former club edges closer.

A move back to the Premier League for Randolph would be a massive boost to Ireland ahead of the March Euro 2020 playoffs especially if the veteran shot-stopper can find himself playing regular football at the East London outfit.

Randolph’s performance earned him a place in the 2019 Championship Team of the Season.

Zinedine Zidane ‘wants to bring Paul Pogba at Bernabeu ‘at all costs’
Manchester City to move for Kalidou Koulibaly?