Manchester City will reportedly line up a move for Napoli centre-back Kalidou Koulibaly ahead of next summer’s transfer window, according to the Daily Mail.

City’s situation has been worsened by a number of injuries to key defender Aymeric Laporte in August, along with John Stones and Nicolas Otamendi missing periods of the season with knocks. 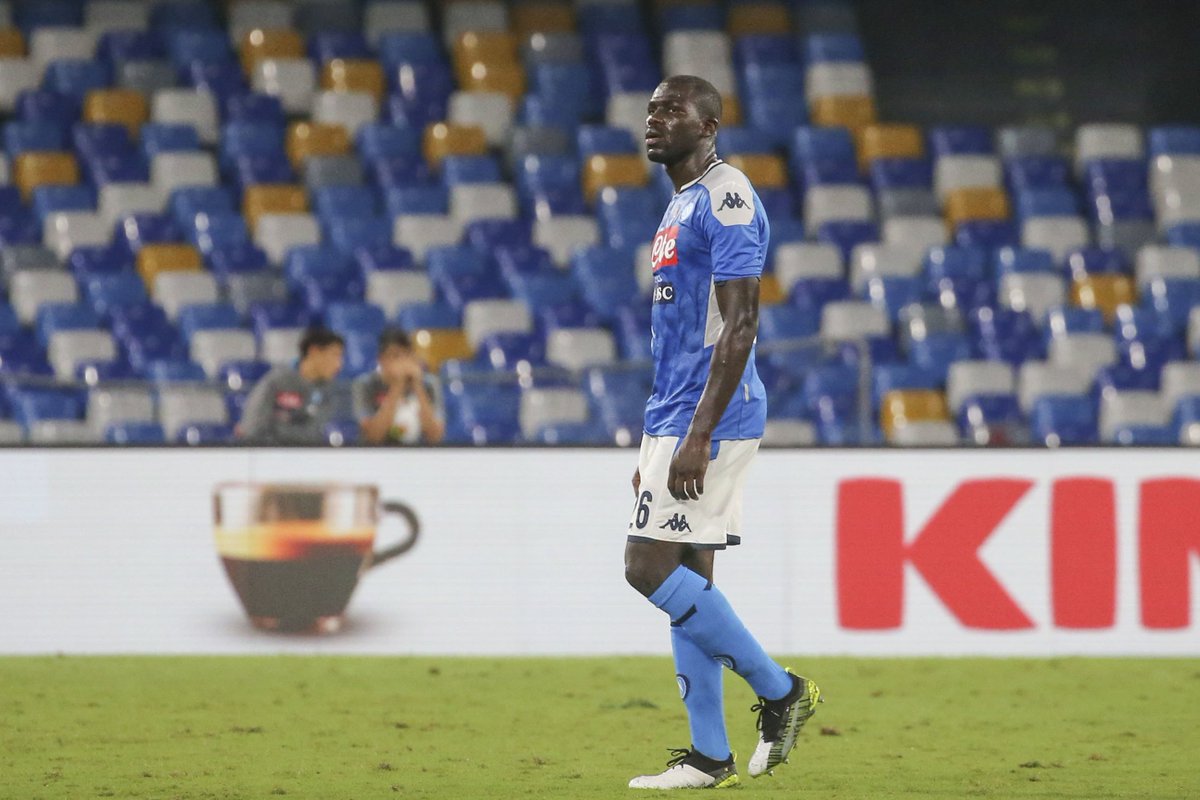 As a result, the Premier League champions will look to fix their leaky defence by making an approach for Koulibaly.

Reports have suggested that Napoli would be prepared to let the centre-back leave next summer if potential suitors launched a bid of somewhere around £108m.

Meanwhile, Tottenham Hotspur have also shown their interest in the Senegal international, who is regularly linked with a move away from Naples.