Manchester United and Arsenal will reportedly go head to head for the signature of Atalanta teenager Dejan Kulusevski in next summer’s transfer window.

The 19-year-old midfielder, who plays for Parma in Serie A, on loan from Atalanta, where he has scored thrice and provided five assists in 15 Serie A appearances during the 2019-20 campaign. 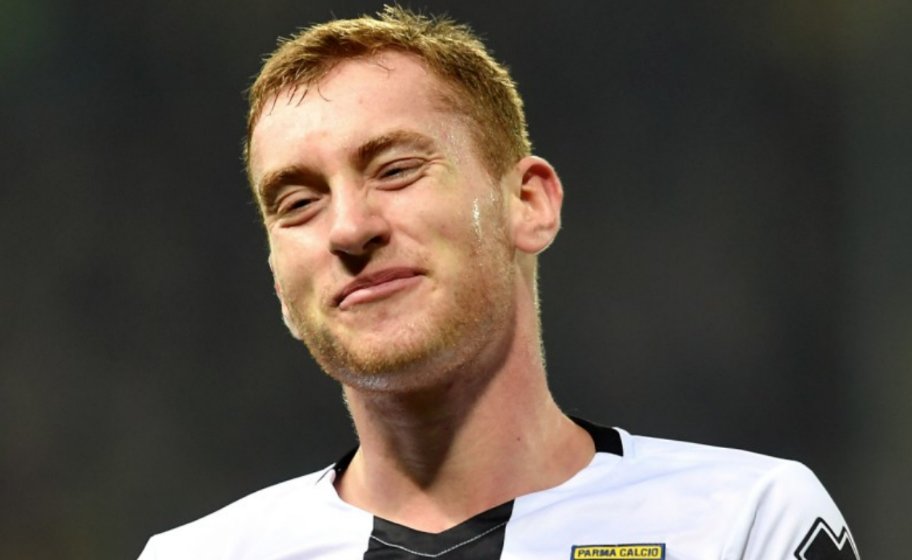 With the said, the Sweden international will spend the season with Parma before returning to Atalanta, where he has a contract until 2023.

However, according to The Sun, Man United and Arsenal are closely monitoring Kulusevski’s form with the pair considering offers at the end of the season.

The report adds that Atalanta would be prepared to sell the teenager next summer despite his excellent form, although the Serie A outfit would demand a fee somewhere in the region of £42m.