The Serie A giants Napoli have reportedly “explored” the possibility of making a loan bid for Arsenal midfielder Lucas Torreira at the midway point of the campaign.

The Uruguay international is likely to return to Italy, where he had previously represented Sampdoria.

While the 23-year-old midfielder ultimately stayed in London, speculation persists regarding a potential exit from the Gunners in the January transfer window. 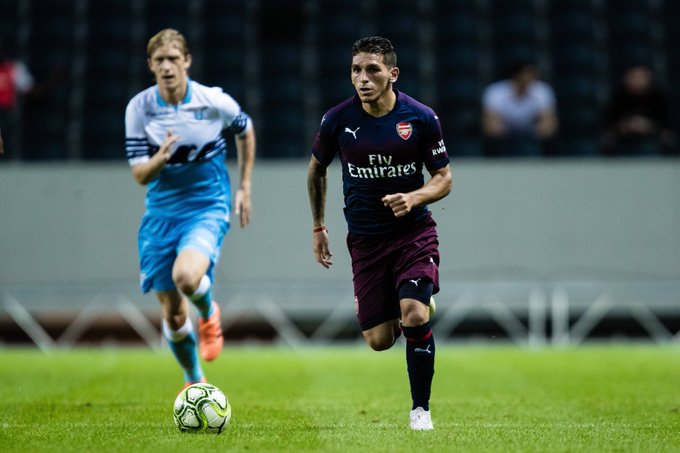 According to Gazzetta dello Sport via Mirror, Napoli to follow up on their previous interest in the playmaker by making a loan approach with an obligation to buy later in the year.

The report suggests that Partenopei want to pay £2.5m in January, before shelling out a further £22m ahead of the next season.

Torreira still has over three-and-a-half years left on his contract at the Emirates Stadium.