Chelsea are ready to pounce for the Real Madrid attacker Isco by planning a £44m offer at the end of the campaign.

Following transfer suspension lifted, the Blues are expected to be active when the transfer window opens for business in January.

A new central forward is believed to be a priority for Frank Lampard’s side, but according to El Desmarque, the west London outfit are also keen on bringing Isco to Stamford Bridge. 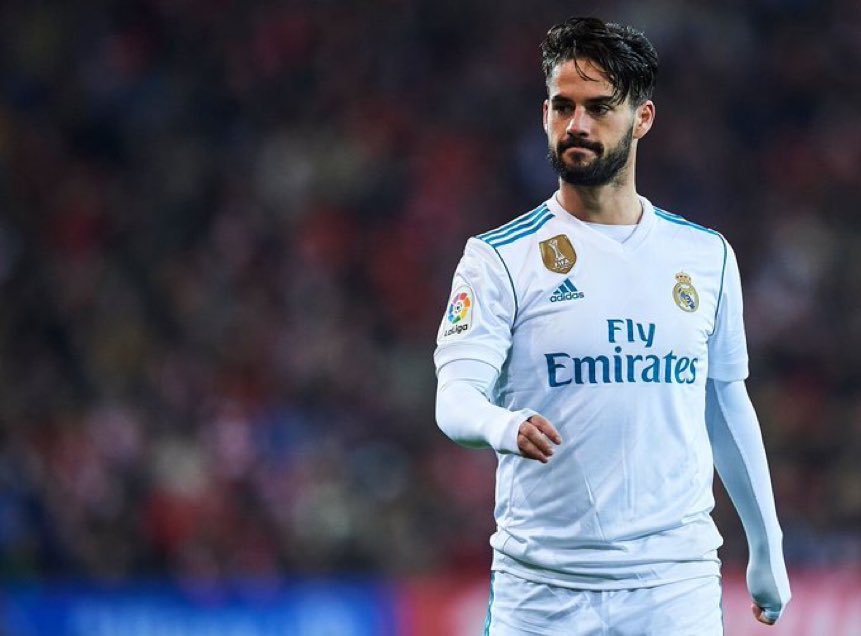 The report adds that Real Madrid are unlikely to sanction a sale during the midway point of the campaign, but the Blues will look to tempt the La Liga giants at the end of the 2019-20 season with a £44m bid.

Isco, 27, has been consistently linked with a move away from the Spanish capital over the last year or so, although the Spaniard has recently worked his way back into favour after recovering from a hamstring injury.

Isco’s contract at the Bernabeu is valid until the summer of 2022.