Manchester City manager Pep Guardiola is mulling over a January move for a new defender.

Despite failing to challenge Liverpool for the league title, the Spanish tactician has insisted that City will not move for a fresh face in the New Year. 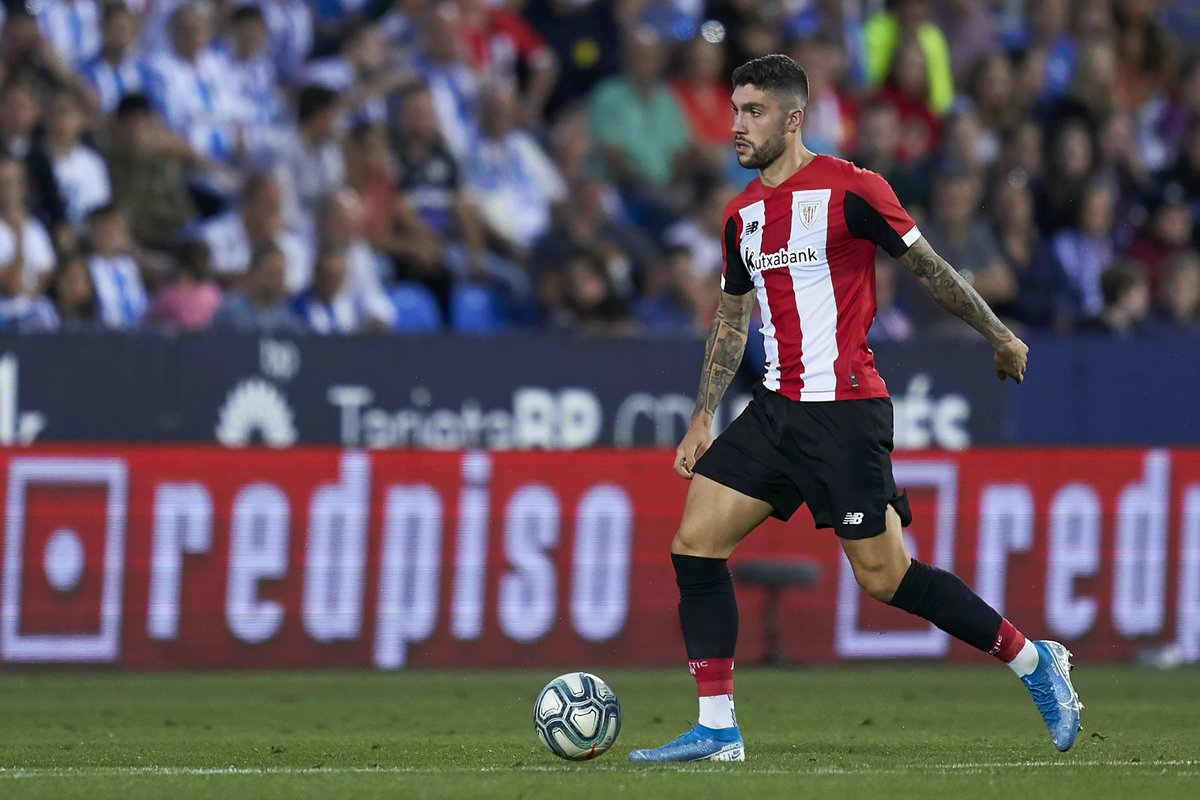 However, Football Insider claims that Guardiola is contemplating an approach for Athletic Bilbao centre-back Unai Nunez, who has impressed at times this term.

While the defender has only featured in six La Liga matches, the 22-year-old Spaniard has helped the club keep clean sheets against Barcelona and Real Madrid.

Arsenal, Everton and Bayern Munich are also said to interested in the centre-back, who featured for Spain Under-21s at the Euro Championships during the summer.

Nunez still has three-and-a-half years left on his contract.