The Real Madrid manager ‘still sees Pogba as the missing piece of his puzzle and wants the attacking midfielder ‘at all costs’. 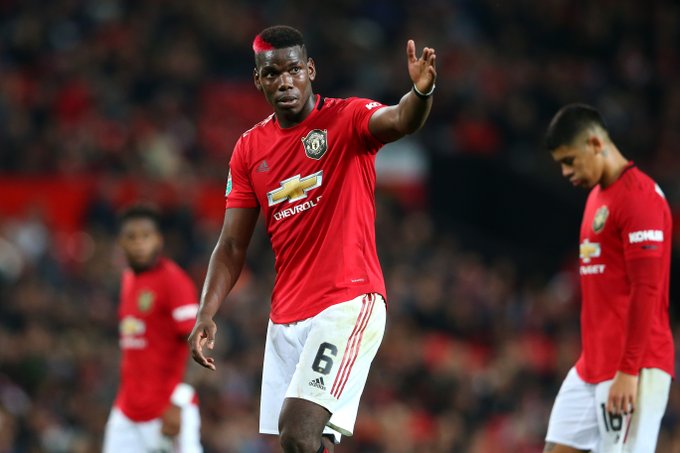 According to Marca, both Zidane and Pogba have been in constant contact this season. And, Zidane has made no secret of his admiration for Pogba and the Red Devils know the 26-year-old is keen on moving to the Spanish capital.

Los Blancos were unable to sign Pogba in the summer, despite much speculation, and the Frenchman has spent most of the current season on the sidelines with a couple of injuries.

However, there have been rumours that Pogba is deliberately delaying his return to action and jeopardise a potential move to Madrid.

Pogba’s contract will expire in 2021.