The Religion called Football that travels Beyond the Geographical Boundaries

Football or Soccer (As called in some parts of the globe) is one of the biggest sports in the world. The number of nations participating in Football World Cup qualifiers is consistently increasing by the day and so is the number of fans across the length and breadth of the planet.

Ever wondered what makes Football such a famous sport? There may be more than several reasons to the question and each fan may have a different reason for loving the sport but one of the most common reasons is, supporting the team representing your country. But is it really so? 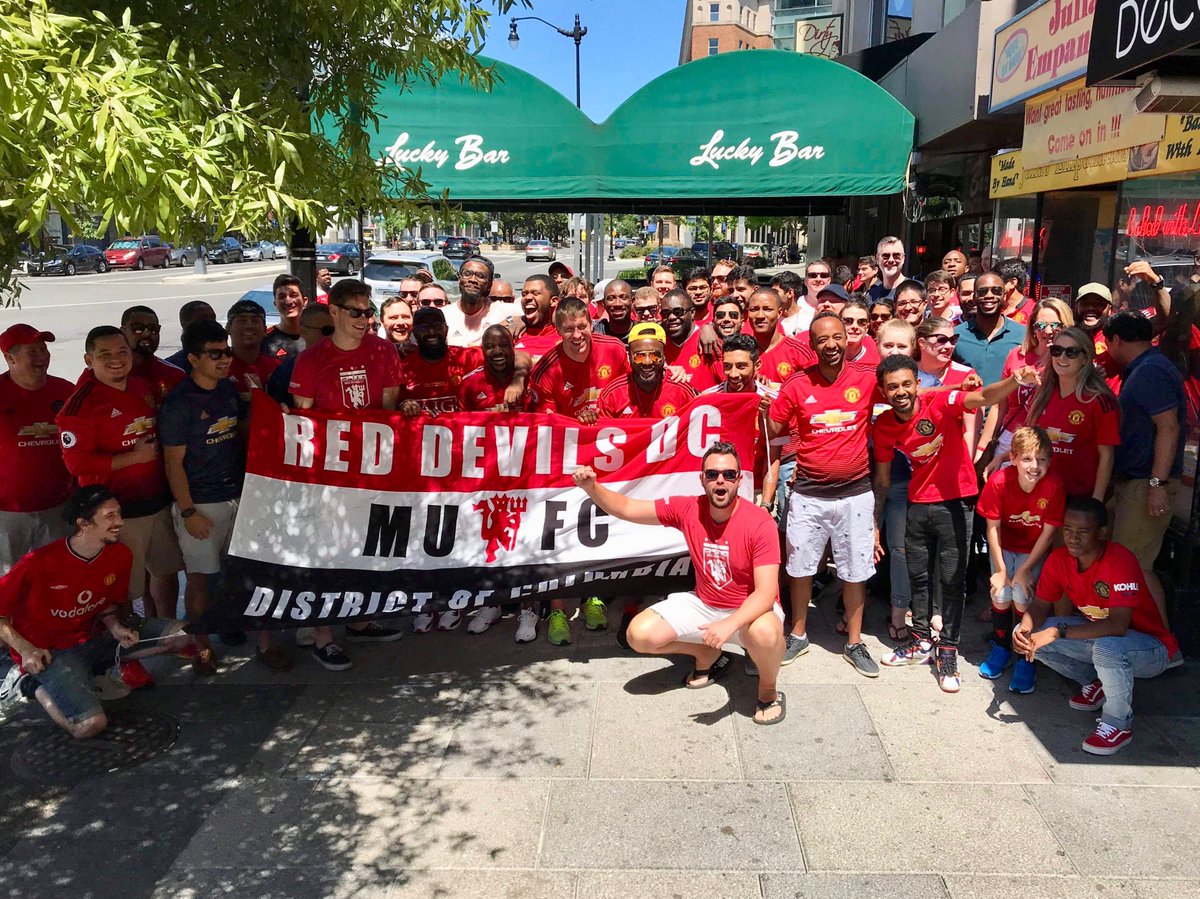 In a recent video by Betway, it has been established that the religion called Football travels beyond the topographical boundaries and beyond the blood ties. Consanguinity is not the only reason why fans love Football, but yes, there are several common reasons between the fans that makes them love the game so much!

Football fans used to support their home teams but the video by Betway clears that this assertion is on more prevalent. There used to be fans based on the family interest or where they were born, however, the video establishes that this is not the case anymore. English Football has over a million supporters across the nook and corner of the world, and they liberally support whoever they like.

One of the reasons that has surfaced the list of reasons as in why Football fans are getting diverse in supporting the teams or the players, is that the fans don’t just love the sport but they value and respect each and every player who has dedicatedly and religiously given himself to the sport. For example, a person may support a different team but he/she may be a die-hard fan of some striker or player hailing from another team. Well, that’s what makes this sport loved and respected the world over with personal respect reigning high than any other sport.