Bayern Munich have agreed a loan deal for the Brazilian ace Philippe Coutinho from Barcelona.

Bayern sporting director Hasan Salihamidzic revealed on Friday night that the Bavarians had reached an agreement with the 27-year-old midfielder. 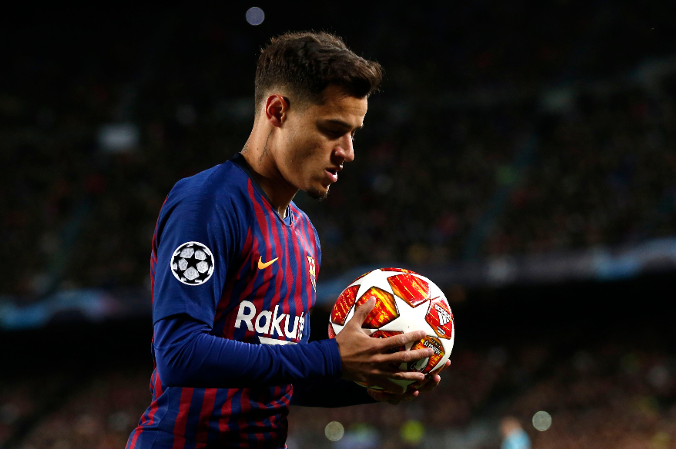 “I can confirm that (chief executive) Karl-Heinz Rummenigge and I were in Barcelona and we have reached an agreement with the club, player and agent,” Salihamidzic was cited as telling broadcaster ZDF.

“Only a few details are still to be sorted out. We are very happy that we will bring this player to Bayern.”

The Brazil international joins the German champions for a year on loan, with the option of a permanent deal.

Coutinho’s future was the subject of speculation for during the entire summer, given the arrival of Antoine Griezmann and the club interest in bringing Neymar back to the Camp Nou.