With just two weeks left of the summer transfer window, both Real Madrid and Barcelona are hopeful to reach an agreement with the Ligue 1 champions for the Brazil international. 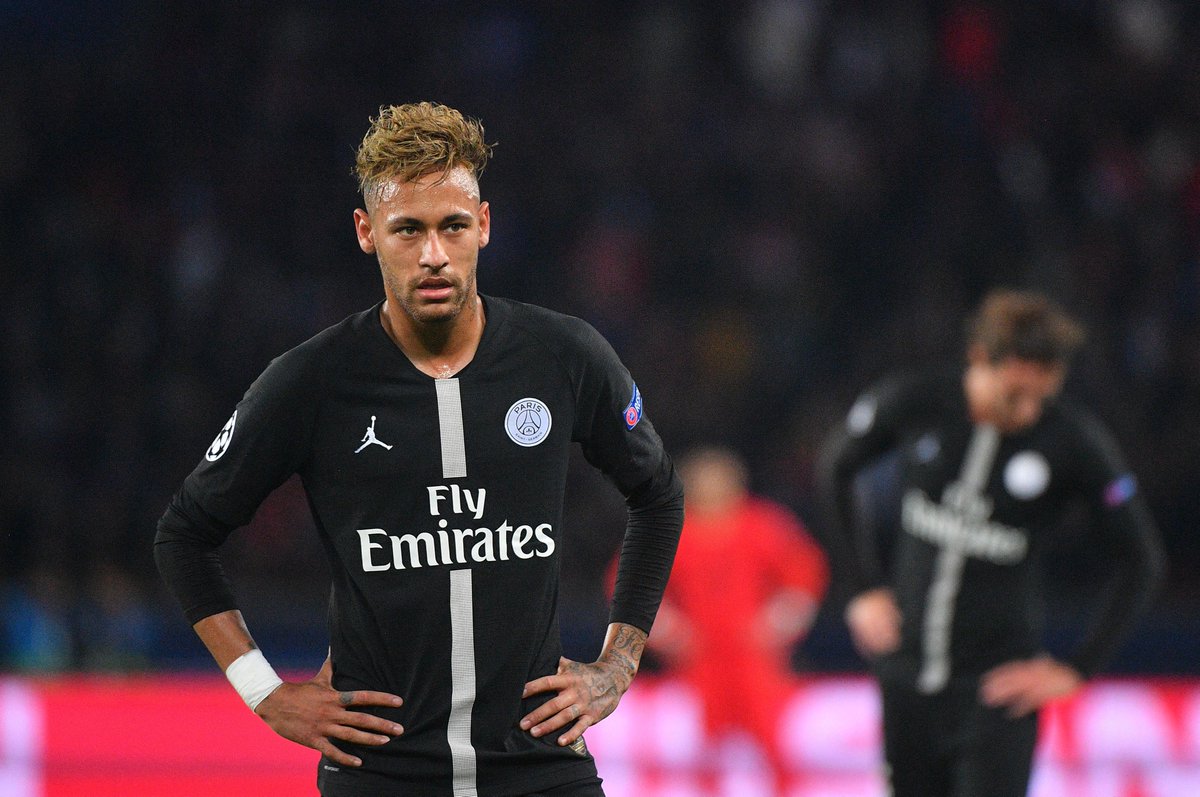 There have been a number of reports regarding the Parisians’ demands, while Barca are allegedly keen to put together a loan deal before signing the world’s most expensive player next summer.

According to AS, Real Madrid remain confident in their bid to edge out their league rivals, despite Neymar’s preference being a return to Camp Nou.

Paris Saint-Germain are said to be interested in a number of players from Real Madrid in part-exchange, including Raphael Varane and Vinicius Junior, although it remains unclear whether manager Zinedine Zidane would be prepared to offload either player to leave the Bernabeu.