Manchester United have reportedly stepped up their interest in making a £100m swoop for Borussia Dortmund midfielder Jadon Sancho in the January transfer window.

The Red Devils will allegedly have funds to spend at the winter transfer window after selling Romelu Lukaku to Inter Milan earlier this month. 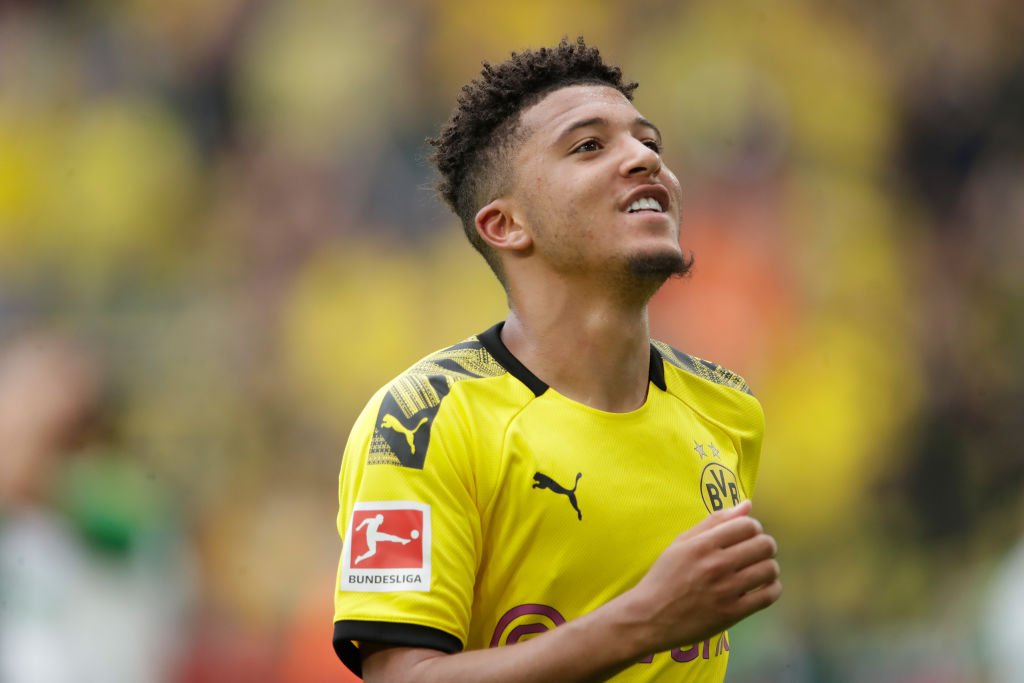 Sancho is said to be on the brink of signing a new contract with the Bundesliga outfit which will see the 19-year-old’s wages rise to £190,000-a-week.

However, according to The Sun, the England international’s fresh deal will not stop Manchester United pursuing ahead with a £100m swoop for his services at the mid-point of the 2019-20 campaign.

The teenager has contributed 16 goals and 25 assists in 58 appearances for Dortmund since joining the club in 2017.

Sancho has scored twice and provided two assists in three appearances for BVB this season.