Napoli eyeing up a move for Mauro Icardi? 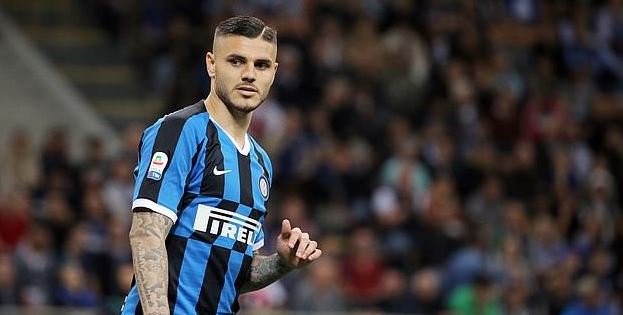 Despite scoring 121 goals during a six-year spell at San Siro, the Argentine is available for transfer after falling out of favour at the Serie A giants.

According to Corriere dello Sport, Partenopei are looking to bolster their attack with the addition of Mauro Icardi from Inter.

The report adds that Napoli are prepared to pay the Argentina international as much as €10m (£9.28m) per year.