Paris Saint-Germain have reportedly stepped up their interest in Juventus forward Paulo Dybala, according to The Daily Mail.

The 25-year-old striker was strongly linked with a move to the Premier League for some time. Indeed, both Manchester United and Tottenham Hotspur were said to be in the race for the Argentine. 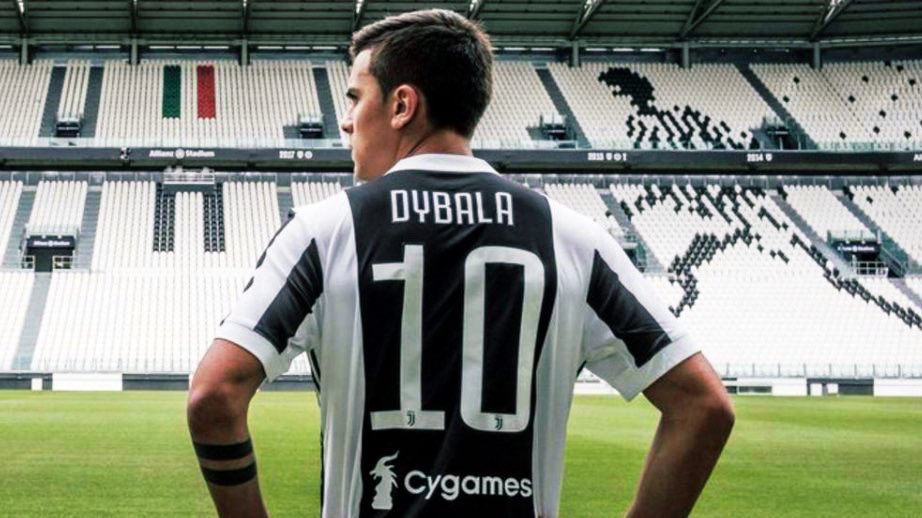 Spurs allegedly agreed a transfer fee with the Italian champions and personal terms with Dybala but the deal break down due to an issue over the player’s image rights.

The report claims, the Ligue 1 champions are now preparing an offer for the South American, who has scored 78 goals in 182 games for the Old Lady in all competitions.

Dybala could be seen as a potential replacement for Neymar, who said to be linked with Barcelona.