Tottenham Hotspur have allegedly made a new-and-improved £60m offer for Bruno Fernandes, according to The Daily Mail. 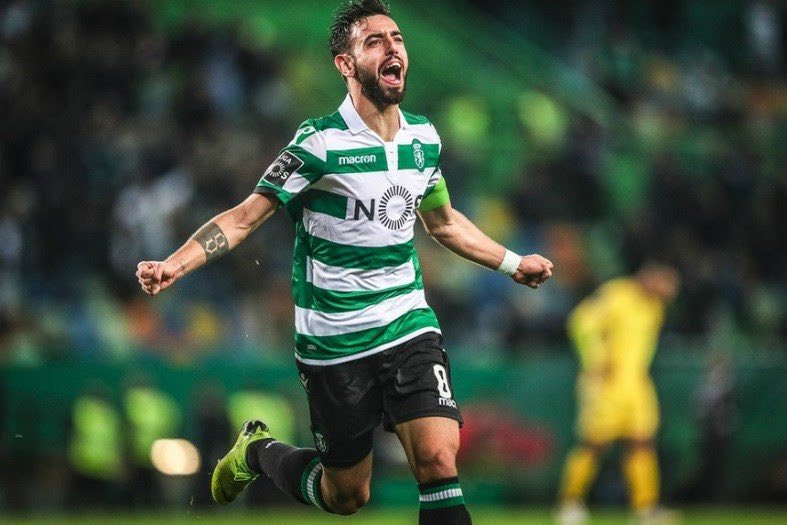 Spurs are believed to have already had bids of £41.5m and £55m rejected by Sporting Lisbon for their star player.

The Portugal international, who scored 33 league goals last season, is rumoured to be interested in a move to the Premier League top flight.

The report claims that Spurs have tabled €55m upfront and €10m in add-ons for the 24-year-old midfielder.

However, the Portuguese giants are believed to be not convinced with the amount offered and are holding out for a higher bid on deadline day.