Bayern Munich, Fussball-Club Bayern München in full, is a professional football club based in the German city of Munich. It has a rich history that began at the club’s inception in 1900.

The team is German’s most successful club. However, much of its fame and fortune came since the 1960s. The team was formed when some MTV 1879 Munich Sports Club members left the outfit to form their team. 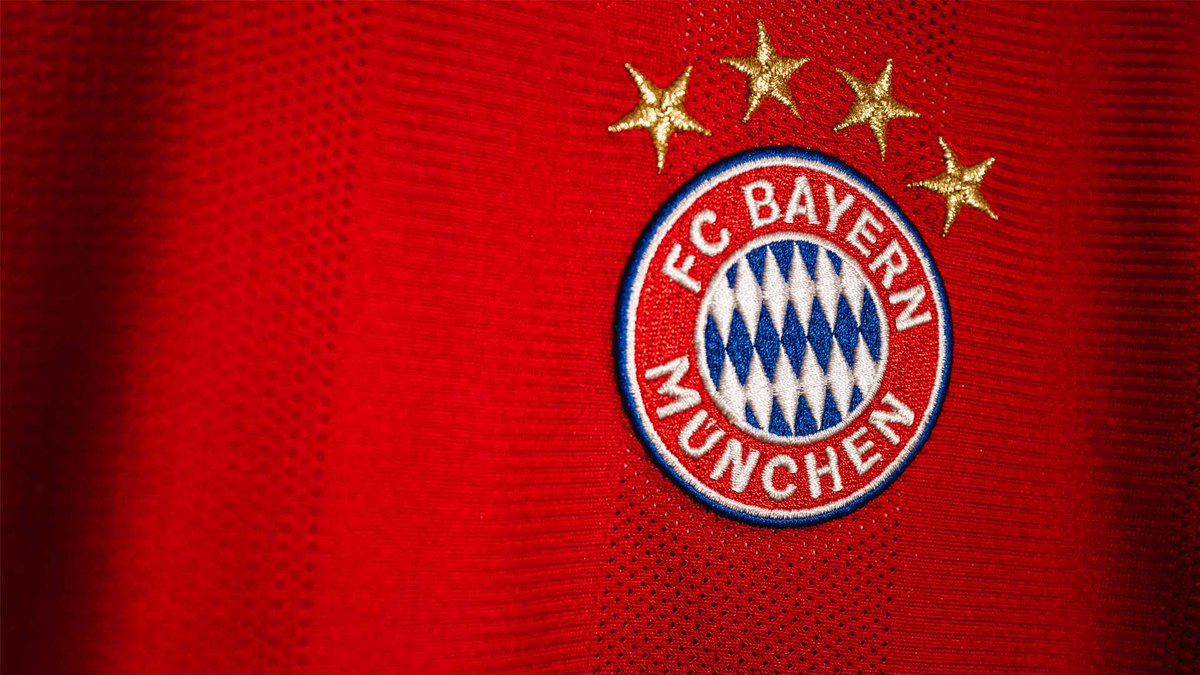 From 2005, the team has played its home games at the Allianz Arena, a 75,000-seater stadium famous for its exterior decorated by inflated ETFE plastic panels. Between then and 1972, the team used Munich Olympic Stadium (Olympiastadion) as the home ground.

Before 1963, West Germany had five regional top division leagues called Oberliga. Bayern Munich was a member of the Oberliga Süd (South). While competing in this league, the club won the German Cup in 1957 for the maiden time.

West Germany created the Bundesliga, a national league, in 1963. However, Bayern Munich had to wait for three seasons to be promoted to this top-tier league. By the end of the decade, the team had attracted the cream of Germany’s football talent, including Gerd Müller, Franz Beckenbauer, and Sepp Maier.

In 1967, the team won the European Cup Winners’ Cup. The first Bundesliga title came a season later, after which it suffered a seven-year dry spell before picking the Intercontinental Cup in 1976.

Overall, the team has won the Bundesliga 29 times and the DFB-Pokal Cup 20 times. It has lifted the League Cup six times and the UEFA Cup once. The team is the current UEFA Champions League champion. They have won the trophy six times. 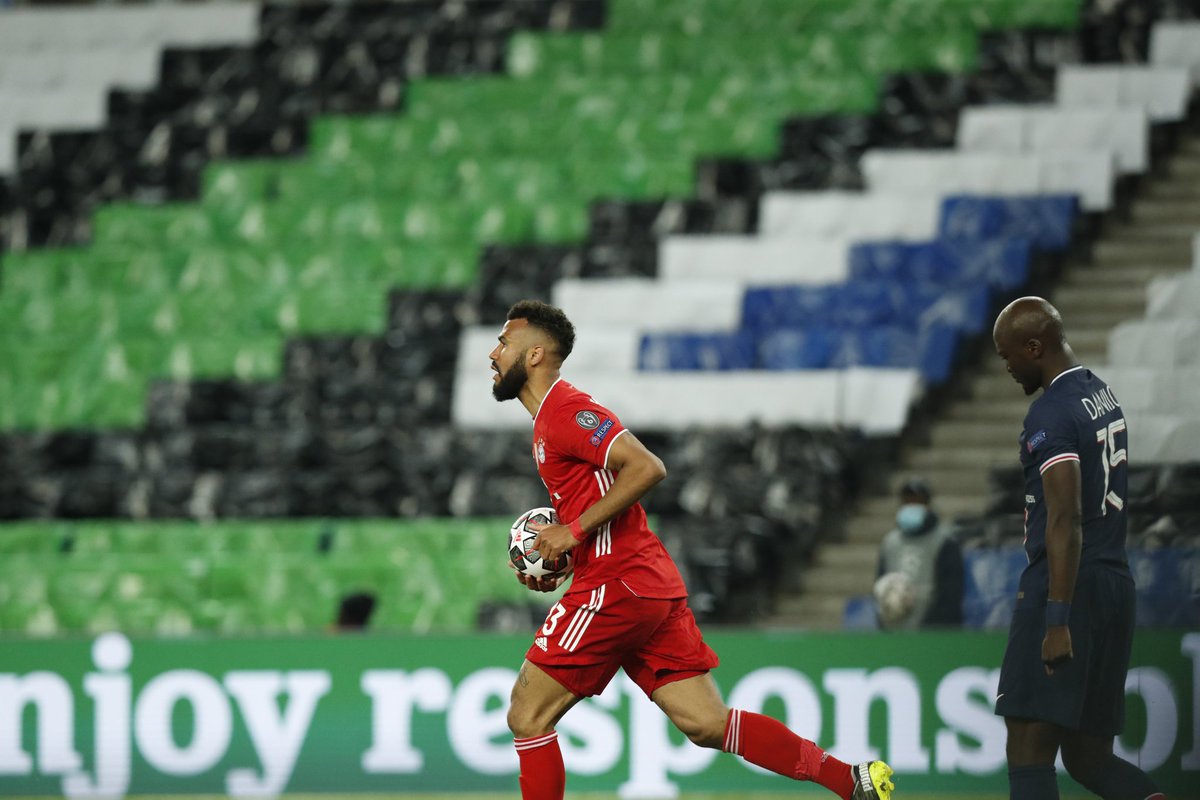 They beat Paris Saint-Germain 1-0 in the finals that were played at the Estádio Sport Lisboa e Benfica in Lisbon, Portugal.

Over the years, Bayern Munich’s ranks have boasted some of the best footballers on the planet. Some of these, past and present, include Jürgen Klinsmann, a prolific goal scorer who helped Germany win the 1990 FIFA World Cup, and Oliver Kahn, who is regarded as one of the greatest goalkeepers that football has ever seen.