Leeds United are mulling over a summer move for Rangers winger Ryan Kent, according to The Sun.

The Whites are hoping to complete a potential swoop to sign the 24-year-old ahead of the 2021 summer transfer window. 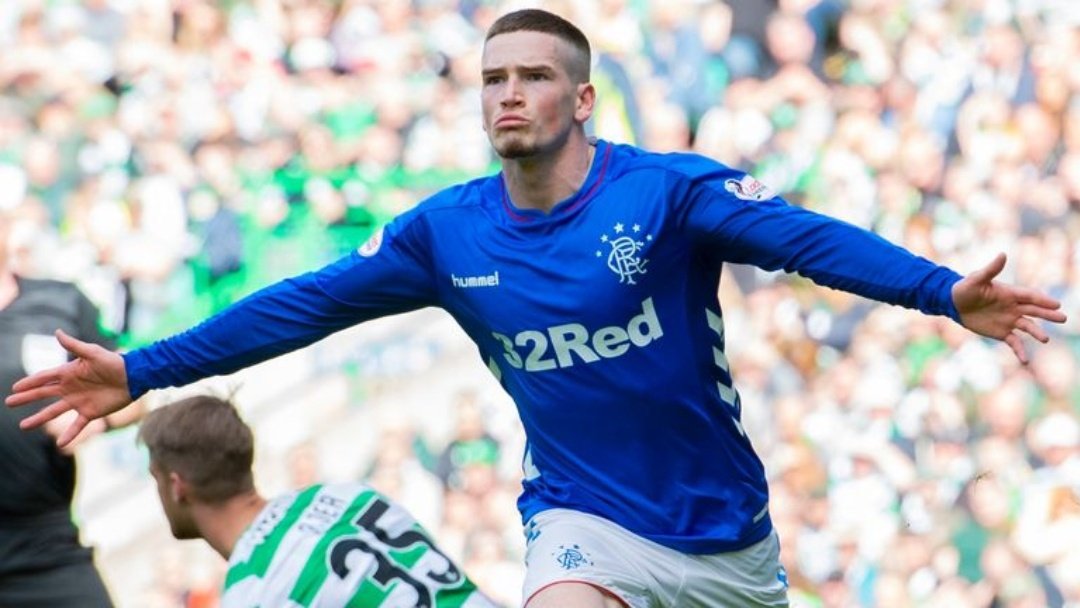 Leeds coach Marcelo Bielsa is a big admirer of Kent after the England Under-20 international helped to fire Rangers to the Scottish Premier League title this season.

The report adds that the Elland Road outfit have been monitoring the winger for some time after having failed attempt to complete a deal for the player on two previous occasions.

Leeds failed with an £11m bid last summer but the Yorkshire giants could increase their offer to £15m in the upcoming transfer window.

Kent has contributed nine goals and seven assists in 34 matches in the Scottish Premier League this term.