Chelsea have reportedly accelerated their pursuit of Bayern Munich centre-back Niklas Sule as they attempt to secure his signature in the upcoming transfer window, according to The Athletic.

Signing a new centre-half is one of Thomas Tuchel’s main priorities ahead of next season.

The Blues are closely monitoring Sule’s situation at Allianz Arena given that the Germany international has just over one year left to run on his contract.

Going on recent showings, the odds on signing a new centre-back are generous, and it would be wise to back the German sooner rather than later. Using bets on over 2.5 goals from well-known bookmakers would be a risk-free way to stake on his transfer outcome, but would produce exceptional returns.

The Bavarians have already started negotiations with the 25-year-old defender about a contract extension despite his deal expiring at the end of next season. 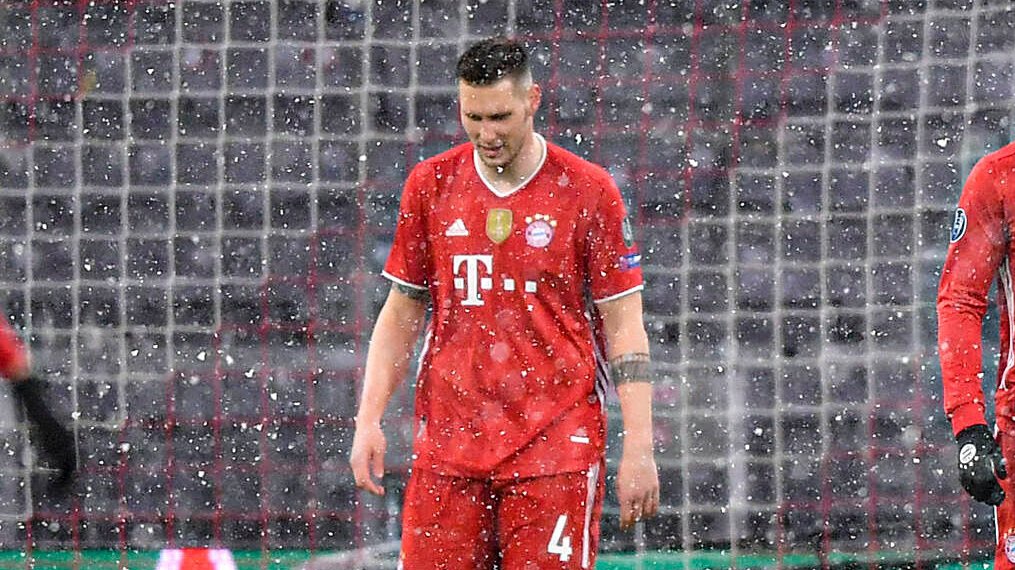 The German champions are set to lose both David Alaba and Jerome Boateng this summer but Sule’s situation leaves Der FCB vulnerable and the aforementioned report claim the Blues are ready to pounce on the uncertainty when the transfer window reopens this summer.

The report goes on to claim that Chelsea believe Sule is capable of reinforcing the leaky defence despite his fitness issues for the Bundesliga champions in the current campaign.

The centre-back has scored twice in 26 appearances in all competitions this term.

Sule joined Bayern from Hoffenheim in 2017 and has since gone on to make over 100 appearances for the Bavarians.