Liverpool have reportedly outlined their intentions to move for Aston Villa striker Ollie Watkins ahead of the summer transfer window, according to Football Insider.

The Reds are eyeing a potential swoop to sign the England international in the 2021 summer transfer window. 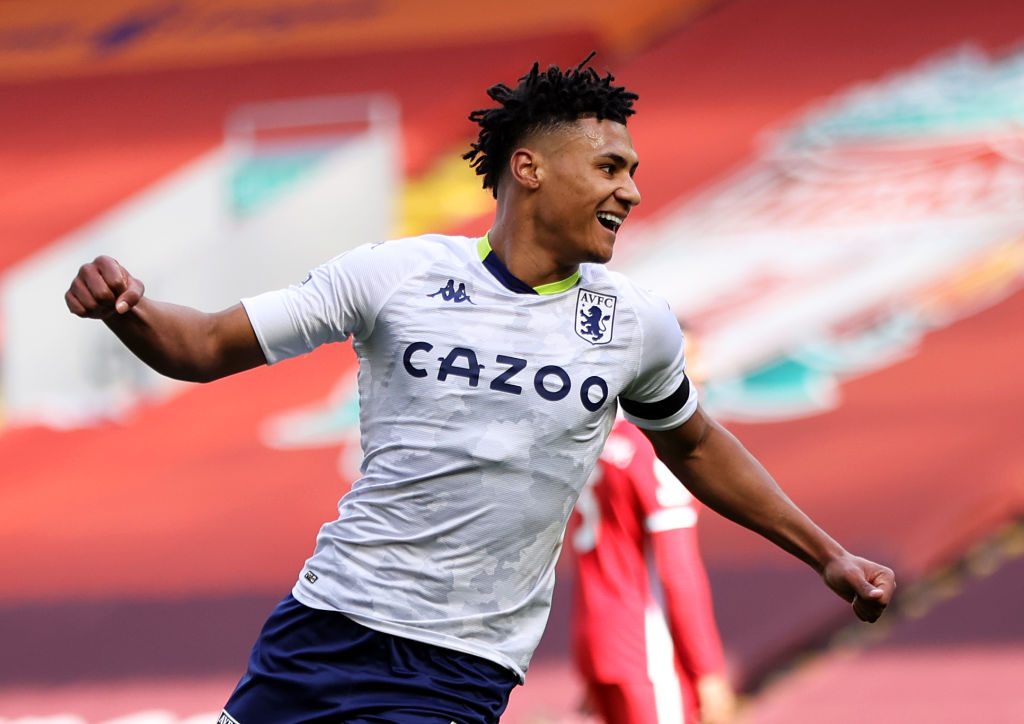 The Premier League champions are looking at Watkins as a potential recruit to bolster their attacking options.

The Merseyside outfit have been keeping a close eye on the Englishman’s performances for Villa ahead of the 2021-22 Premier League season.

The 25-year-old has chipped in with 12 goals and three assists in 30 Premier League matches this season.