Real Madrid have reportedly “explored” the possibility of signing Liverpool midfielder Fabinho this summer, according to Spanish outlet Fichajes.

The Brazil international has been one of Jurgen Klopp’s key players this season with 23 Premier League outings, despite injury problems. 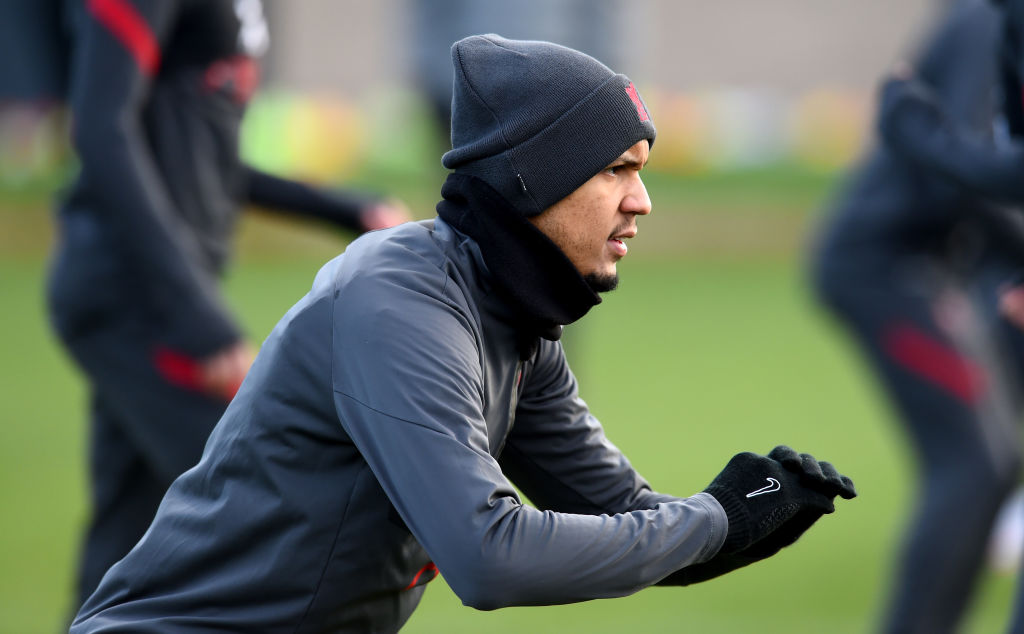 However, the defending Premier League champions are running the risk of a season without Champions League football, and the former Monaco man is allegedly concerned about the current situation that the club is heading in.

Fabinho may be open to a return to the Spanish capital, as the 27-year-old spent one season on loan with Madrid in the 2012-13 campaign.

The report adds that a summer bid for the playmaker could be on the cards, with Los Blancos supposedly identifying his as an ideal replacement for Raphael Varane.

Fabinho has a deal at Anfield until the end of the 2022-23 season, and he has made 117 appearances for Liverpool.