The Netherlands international is yet to justify his price tag in Turin, despite clocking up 69 appearances since his £67.5m move from the Eredivisie champions Ajax in 2019. 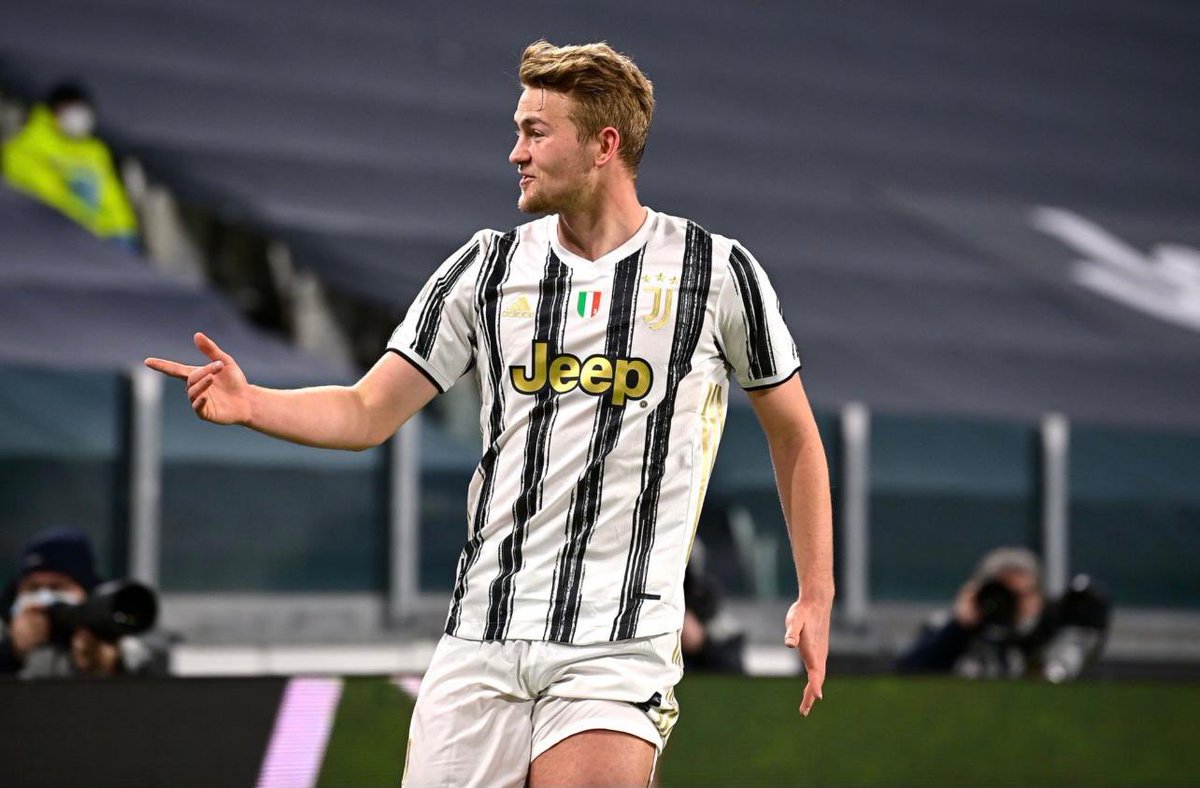 The financial concerns arising from the coronavirus pandemic will reportedly lead to the Bianconeri considering offers for many members of the first-team squad in the upcoming market.

According to El Chiringuito, Barcelona are ready to pounce for the 21-year-old Dutchman at the end of the season.

De Ligt still has three years left to run on his contract at Turin.