Newcastle United are closely monitoring the rise of Celtic centre-back Kristoffer Ajer after scouts of the Magpies were at Ibrox on Sunday to watch the Norwegian.

Newcastle boss Steve Bruce is aiming to strengthen his defensive options with the addition of the 23-year-old defender, who is contracted to the Scottish outfit until 2022. 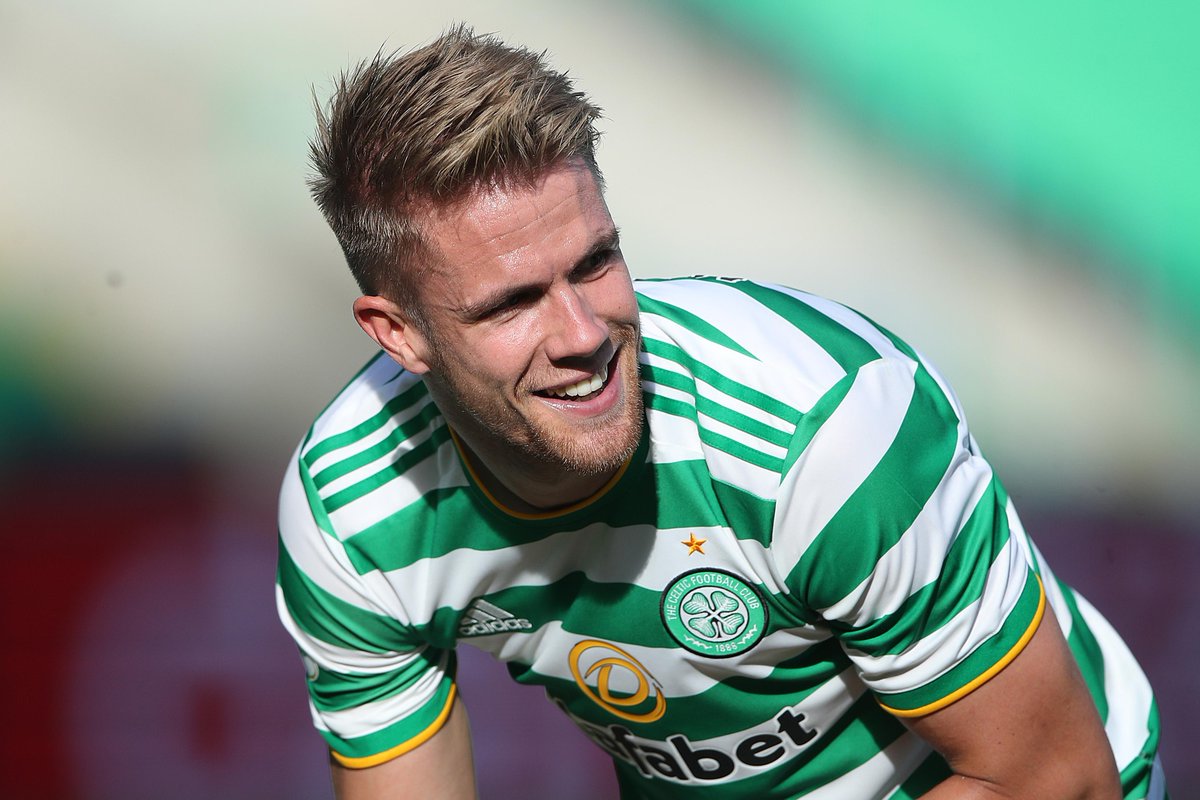 It is believed that the centre-back is destined to leave Celtic Park.

According to The Sun, Norwich City are also linked to the Norway international, who is valued at £8m.

Ajer joined Celtic in 2016 and has since gone on to make 174 appearances for the club.