Sevilla forward Youssef En-Nesyri is reportedly on the radar of West Ham United.

The Morocco international has enjoyed an impressive campaign with the La Liga outfit, scoring 12 times in the process.

However, with the 23-year-old striker continuing to be used on a rotational basis, it appears that the player is attracting interest from the English Premier League. 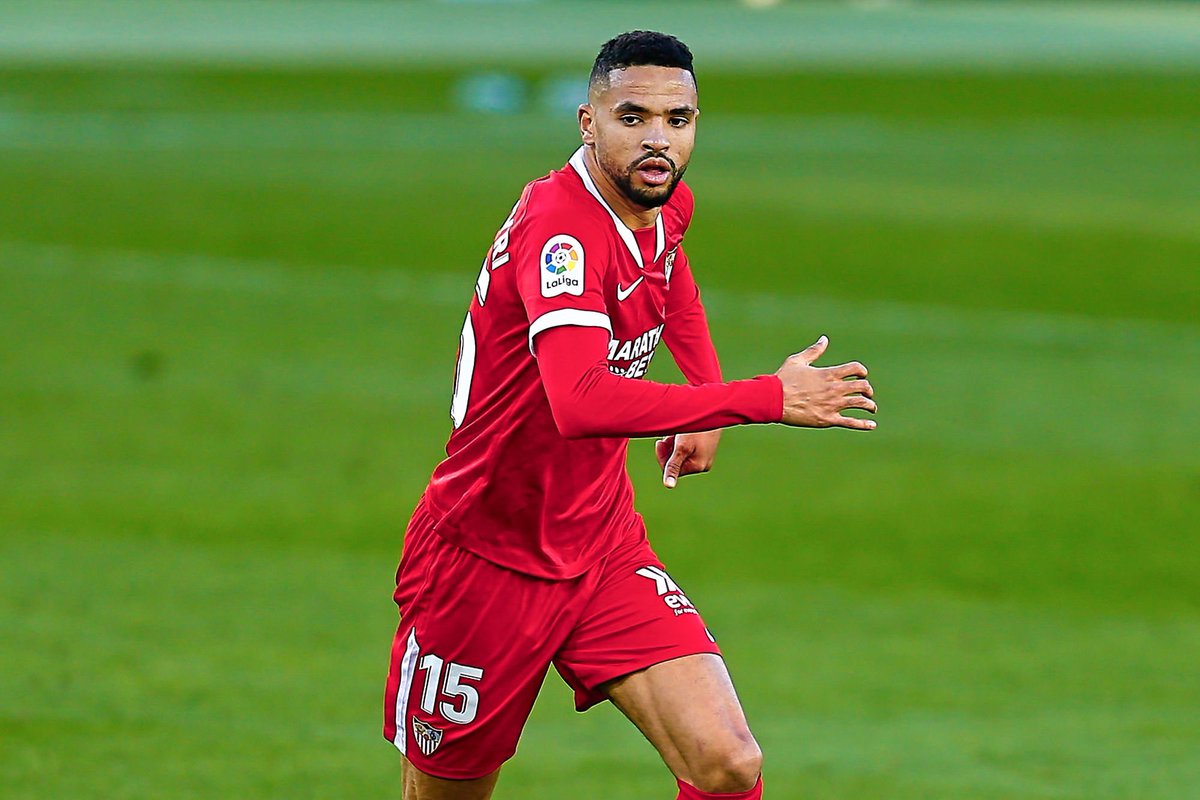 According to The Athletic, West Ham United have informed the Andalusian outfit that they are willing to pay £27m to strike a deal before the end of this month.

Sevilla reluctant to let him with the striker possessing a contract until the end of June 2025.