Paris Saint-Germain attacker Neymar is close in on signing a new contract at the Parc des Princes.

Neymar’s existing deal with PSG is due to expire in the summer of 2022, and the La Liga giants Barcelona have been strongly linked with a move for the 28-year-old attacker. 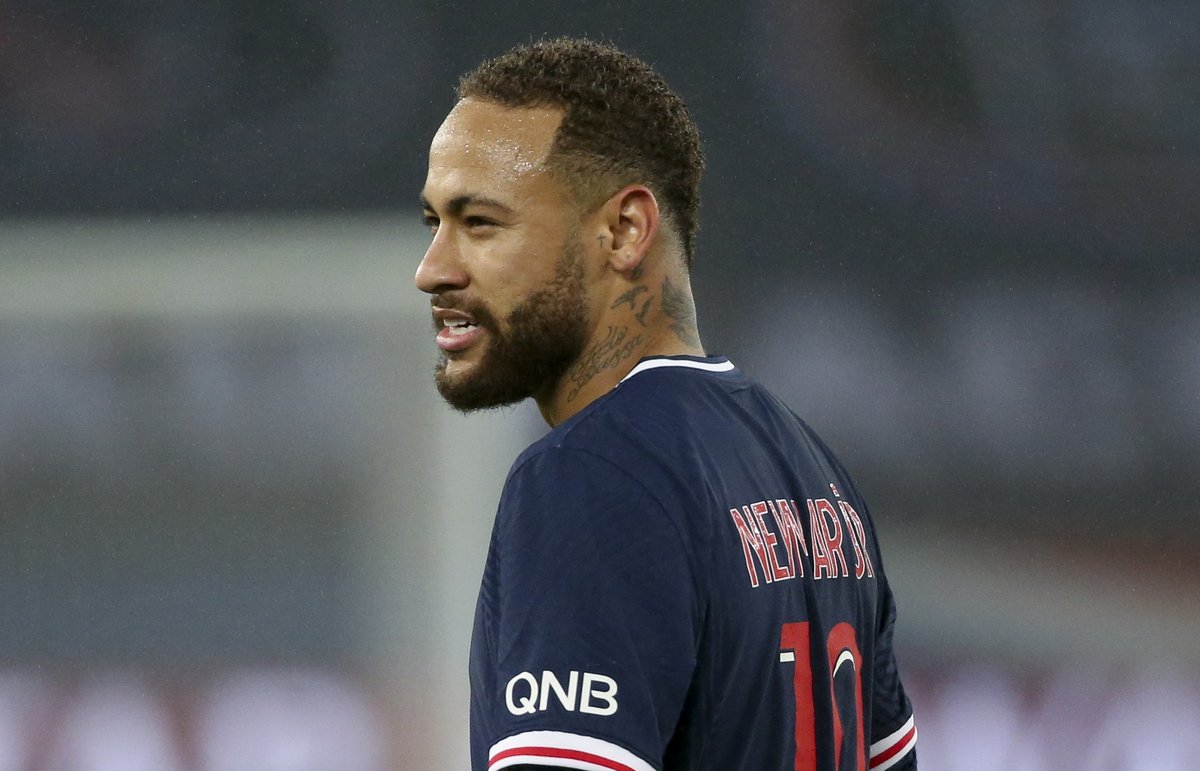 According to Esporte Interativo via Mundo Deportivo, The Parisians are close to signing Neymar to a new long-term lucrative contract extension.

The Brazil international has scored 10 goals in 13 appearances for PSG this season.

Neymar has now scored 80 goals in just 98 appearances for the Ligue 1 giants in all competitions.