The 27-year-old attacking midfielder struggled for games under David Moyes and was loaned to the Primeira Liga club Porto in October. 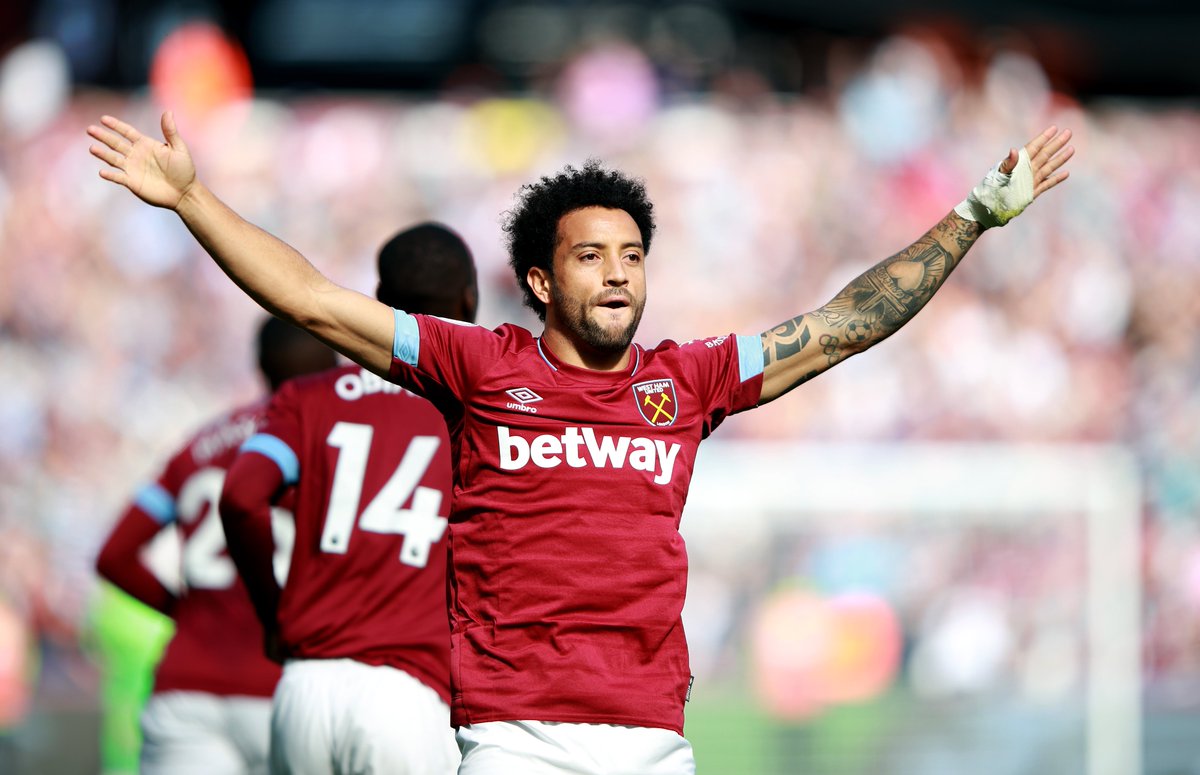 However, the Brazil international has publicly fallen out with Porto boss Sergio Conceicao and is expected to return to the capital this month.

TEAMtalk suggests that Anderson may be offered another escape route, though, as the Toffees are considering a move.

Everton manager Carlo Ancelotti is said to be a fan of Anderson from his days in Serie A with Lazio and wants to bring him to Goodison Park.

Anderson signed for the Hammers in 2018 but struggled for consistency.