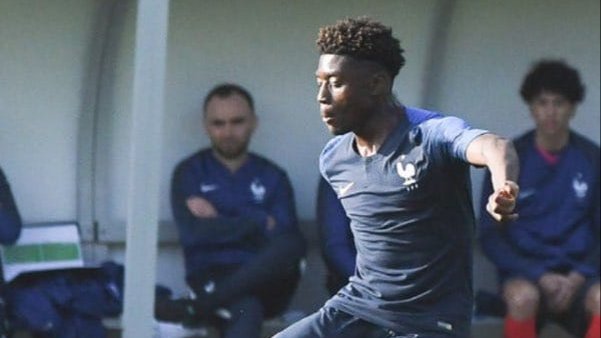 The 19-year-old has made 35 appearances for the first team in all competitions.

He has previously been touted as a primary target for Leeds United, but Foot Mercato claims that Manchester United may also be in the race for his signature.

However, the report adds that AC Milan are also leading the way for the teenager as they have already made an offer.

Toulouse are currently second in Ligue 2.