The Whites have scored 30 goals in their 17 Premier League appearances this term. 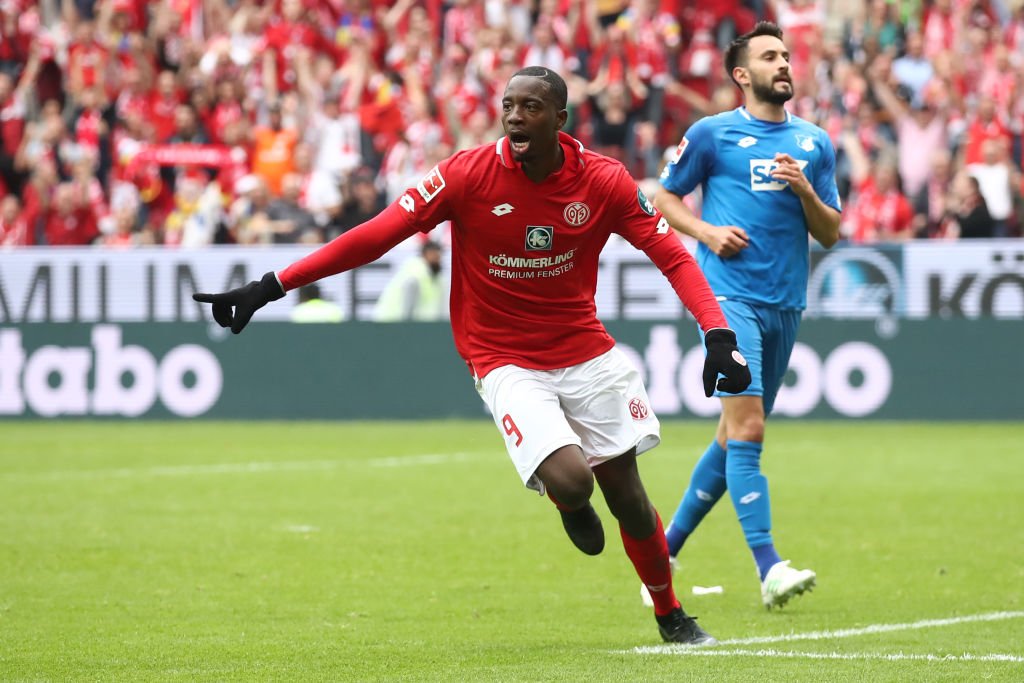 According to Football Insider, Leeds United officials are monitoring the development of Mateta ahead of a bid at the midway point of the campaign.

The 23-year-old forward has scored seven goals and registered one assist during his 14 appearances in the German top flight this season.

The Frenchman still has two-and-a-half years left to run on his contract.

Mainz are said to value Mateta at around the £30m mark.