The 22-year-old defender was heavily linked with a move to Manchester City during the summer, but City were unable to agree a price with the Spanish club. 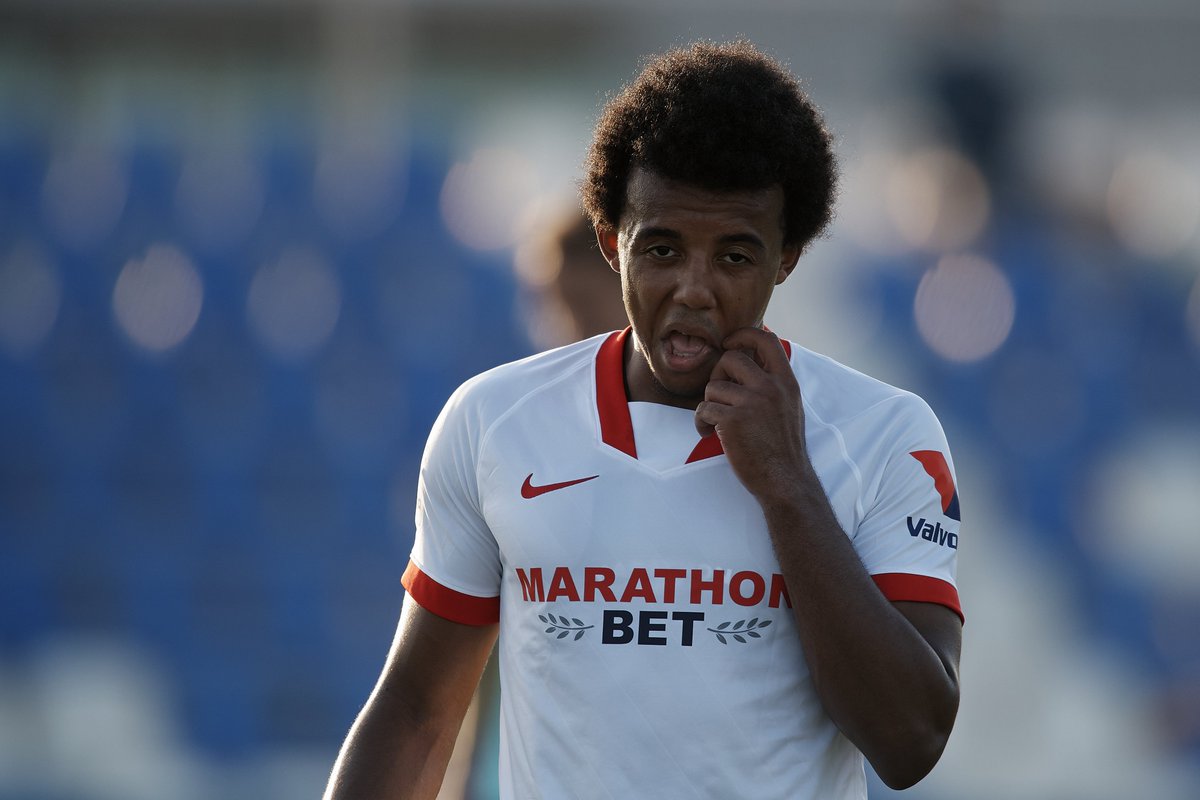 According to Mundo Deportivo, Manchester United also have an interest in the Frenchman, who scored two goals in 18 appearances for Julen Lopetegui’s side during the current campaign.

The report goes on to claim that the Mancunian giants view Kounde as a primary target at the defence, although Villarreal’s Pau Torres, Leicester City’s Caglar Soyuncu, Schalke 04’s Ozan Kabak and Brighton’s Ben White are also being monitored.

The La Liga outfit are in a strong position when it comes to Kounde’s future as his contract at Estadio Ramon runs until June 2024 with a release clause said to be in the region of €80m.