Arsenal have experienced a dreadful first half to the Premier League campaign and they are currently placed 15th on the table after 15 games with just 17 points on the board.

The north London giants recently went on their joint-worst winless streak of seven games in the top-flight, but they managed to end the run in style with a comfortable 3-1 triumph over Chelsea.

Still, there is plenty of room for improvement as they look to climb up the table and manager Mikel Arteta is bound to make a few signings during the January transfer window. 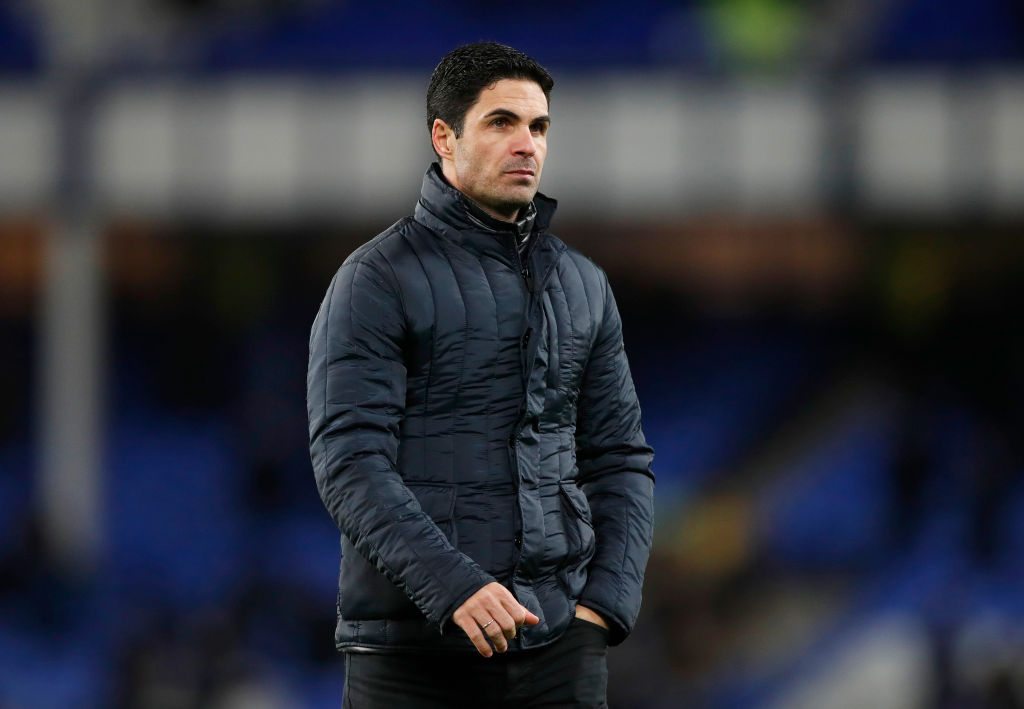 The Gunners’ main concern this season has been the lack of goals and they have averaged just one goal per league game to date. Only three teams have scored less than them this term.

Pierre-Emerick Aubameyang has been their go-to man with 22 goals in each of the previous two campaigns, but he has struggled for form this season with just three from his 13 outings.

Neither Alexandre Lacazette nor Eddie Nketiah have stood out leading the line either and that may pave the way for the purchase of a new centre-forward.

The latest Arsenal news suggests that Maxi Gomez of Valencia has been identified as a potential transfer target and he could be available for a reduced price amid the financial crisis at the Spanish club.

Elsewhere, there is the urgent need for a creative midfielder in the ranks, particularly with the Gunners looking away from Mesut Ozil, who is deemed surplus to requirements.

Lyon’s Houssem Aouar was the prime target in the summer, but the Gunners’ £35m offer fell short of the £55m asking price set by the French outfit.

Les Gones are unlikely to reconsider their transfer valuation and it has recently emerged that Julian Brandt of Borussia Dortmund could be the cheaper alternative.

Norwich City attacker Emiliano Buendia is another player, who is highly valued by manager Mikel Arteta, but the Canaries may play hardball in the negotiations.

The Canaries are aiming for promotion from the Championship at the first time of asking and Buendia has made a huge impact with six goals and seven assists from 17 games.

The Gunners have made some key January signings over the years and the arrivals of Jose Antonio Reyes, Andrey Arshavin and Aubameyang definitely stand out from the rest.

They need to make a couple of shrewd purchases this time around such that they can keep their top-four hopes alive with a strong second half to the season.