Arsenal are weighing up a loan move for Real Madrid youngster Vinicius Junior in the January transfer window.

The 20-year-old winger has already scored three goals and provided three assists for Los Blancos across all competitions this season, but his future at the Spanish capital remains uncertain. 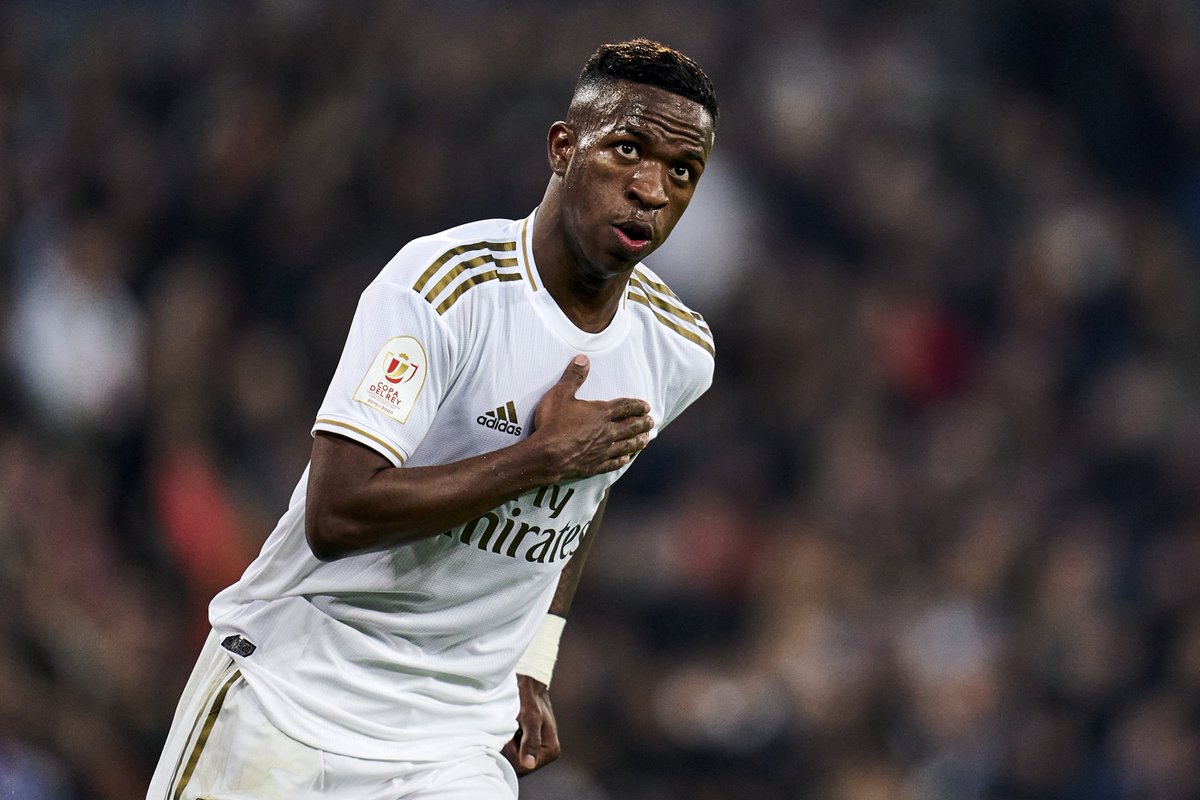 Vinicius’s teammate Isco has also been linked with a move to the Gunners, but the Spaniard reportedly wants to move to a club competing in the Champions League.

However, the Daily Star claims that Madrid are willing to entertain offers for Vinicius next month, and the north Londoners have identified the Brazilian as a potential answer to their goalscoring problems.

The report adds that a loan deal could be on the cards.

Vinicius is contracted to Los Blancos until June 2025.