Barcelona are rumoured to announce the signing of Manchester City centre-back Eric Garcia in January, although the Spaniard would not be arriving at the Camp Nou until the summer.

The 19-year-old enjoyed a breakthrough season last year at Etihad Stadium, as the youngster established himself as a first-team regular under Pep Guardiola. 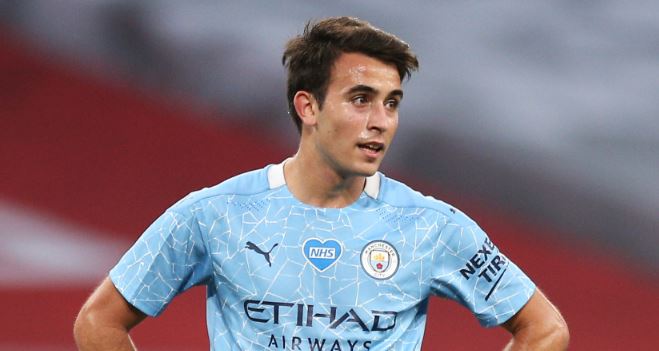 However, it was announced that Garcia had turned down the opportunity to extend his contract as he wishes to move back to his hometown.

Marta Carreras of Catalunya Radio reports that the teenager has his sights set on a return to the Spanish outfit and that a move for the centre-back is likely to materialise.

Players who are in the final year of their contracts are allowed to look somewhere else and sign pre-contract agreement with foreign clubs from January 1 onwards, and it seems that Barca have had this deal in the wishlist for some time and that they will be prepared to announce the deal at the turn of the year.

Garcia has made 29 appearances for Manchester City since his debut in December 2018.