Porto playmaker Fabio Vieira has reportedly emerged as a transfer target for Arsenal.

The Gunners are said to be prioritising a move for a creative midfielder in the coming future, and Vieira has been identified as one of the midfielders who could potentially make the switch to the Emirates Stadium. 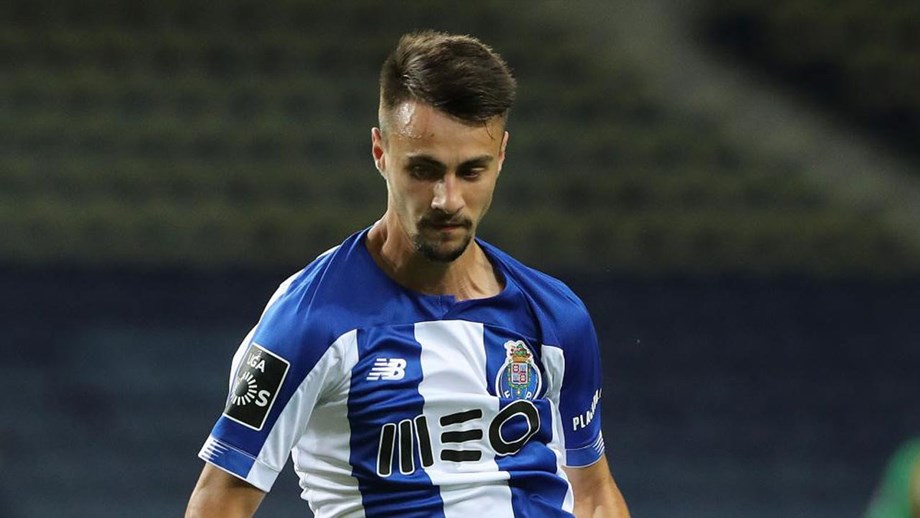 The Portugal Under-21 international has already racked up 12 appearances this season for Porto, with his solitary goal came in their Champions League win over Olympiacos in October.

According to Record via Mirror, Arsenal could land the 20-year-old midfielder and a bid would likely be made in the summer rather than in January.

The report suggests that Marseille are also said to be keen on the youngster, who has a £27m release clause in his contract.

Vieira still has 18 months left to run on his contract with Porto, where he scored three goals in 20 appearances.