Leeds United have reportedly joined the list of clubs wanting to sign Nottingham Forest attacking midfielder Brennan Johnson as he continues to shine out on loan, according to The Athletic.

The Whites have their eye on the Forest academy graduate, who is currently on loan with Lincoln City, having scored five times and provided two assists for the Imps in League One. 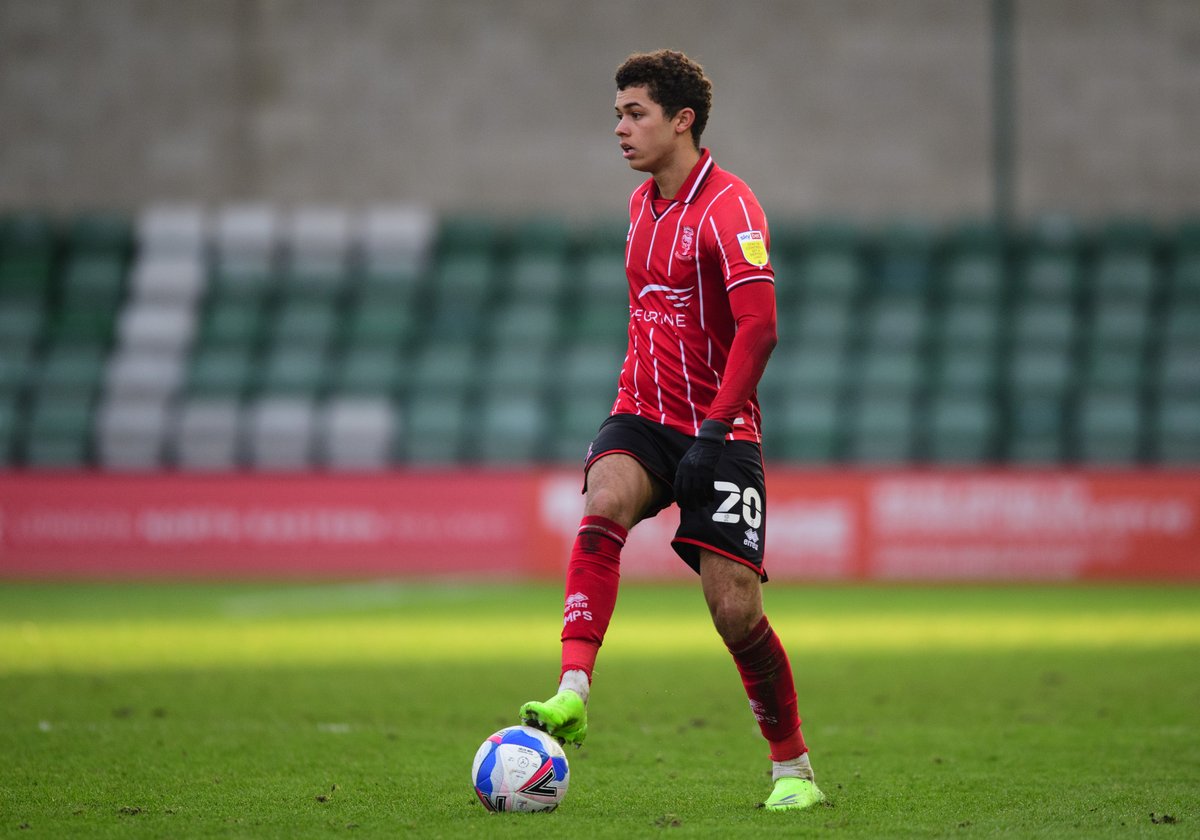 The Athletic reports that the Premier League outfit have kept an eye on Johnson’s progress. Meanwhile, Brentford and Burnley are also monitoring the Wales international.

The report goes on to claim that Belgian outfit Royale Union Saint-Gilloise are also considering a bid for the teenager.