Arsenal have announced the signing of Martin Odegaard on loan from Real Madrid for the remainder of the season.

The 22-year-old, who has been at the Bernabeu since 2015 will link up with fellow Madrid loanee Dani Ceballos at the Emirates. 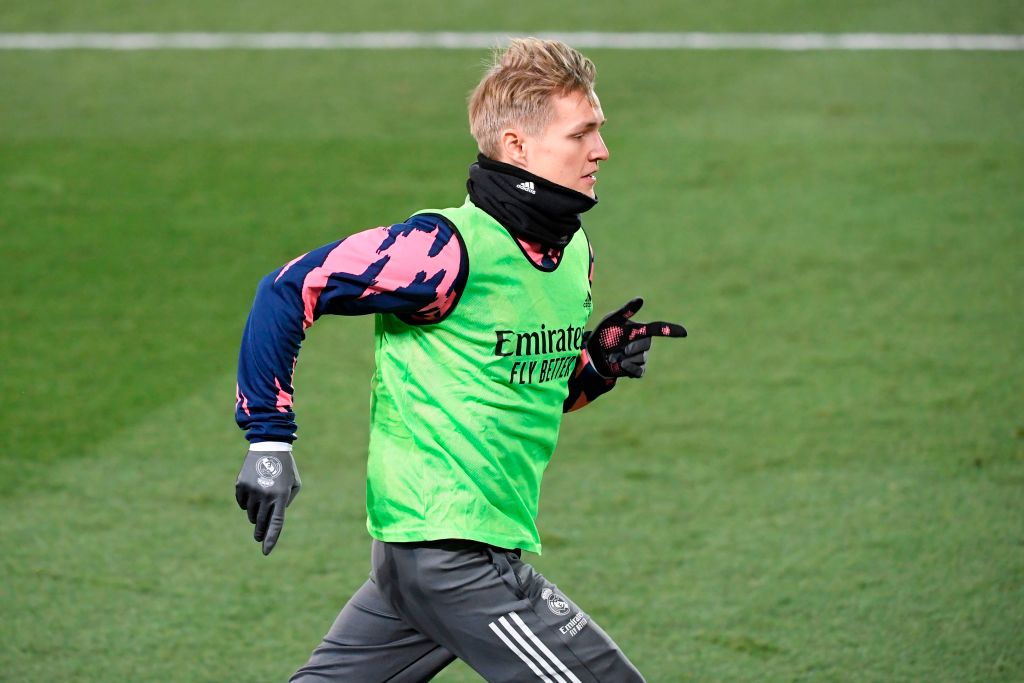 He failed to establish himself at the Spanish capital and has had loan spells at Heerenveen and Vitesse Arnhem in the Dutch league and then at Real Sociedad last season.

The Norwegian will wear number 11 for Arsenal.